The partial demolition and conversion of a six-storey turn-of-the-century building from offices to four luxury flats situated in the Harley Street Conservation Area.

The building had been converted to offices and extended to the rear in the 1970s. The rear extension was substantially demolished, but the superstructure and existing spiral staircase were retained and adapted to suit the new copper-clad extension. 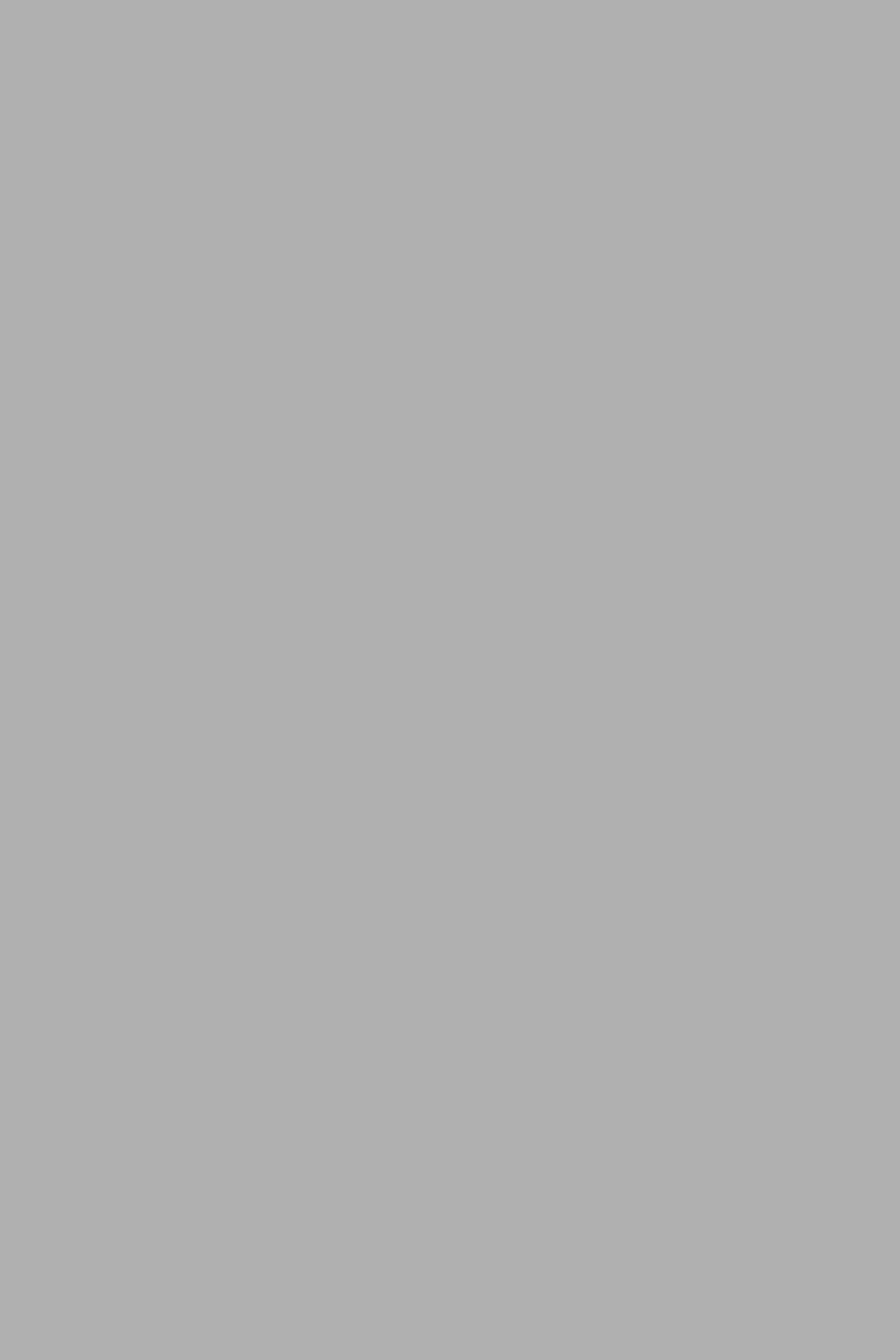 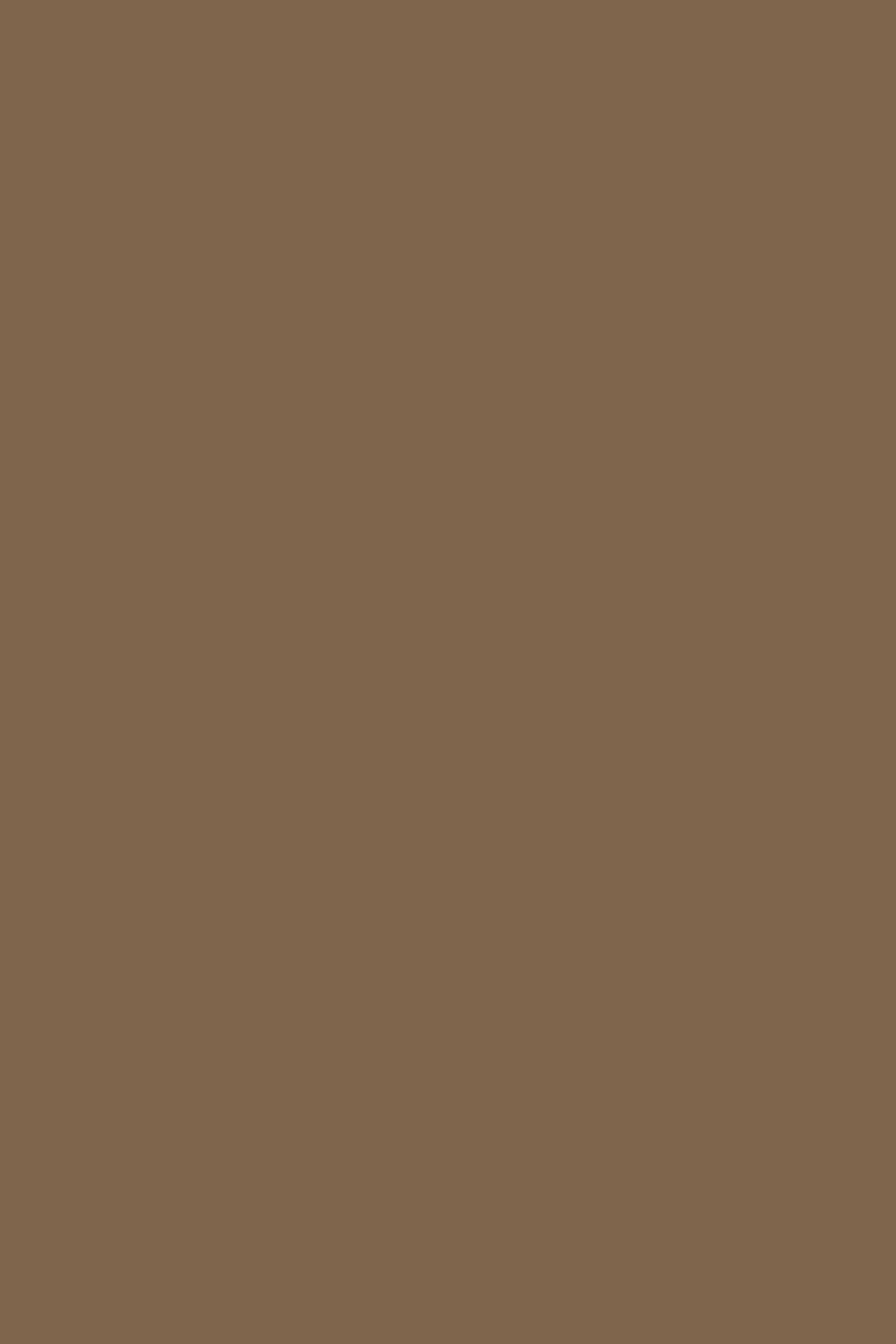 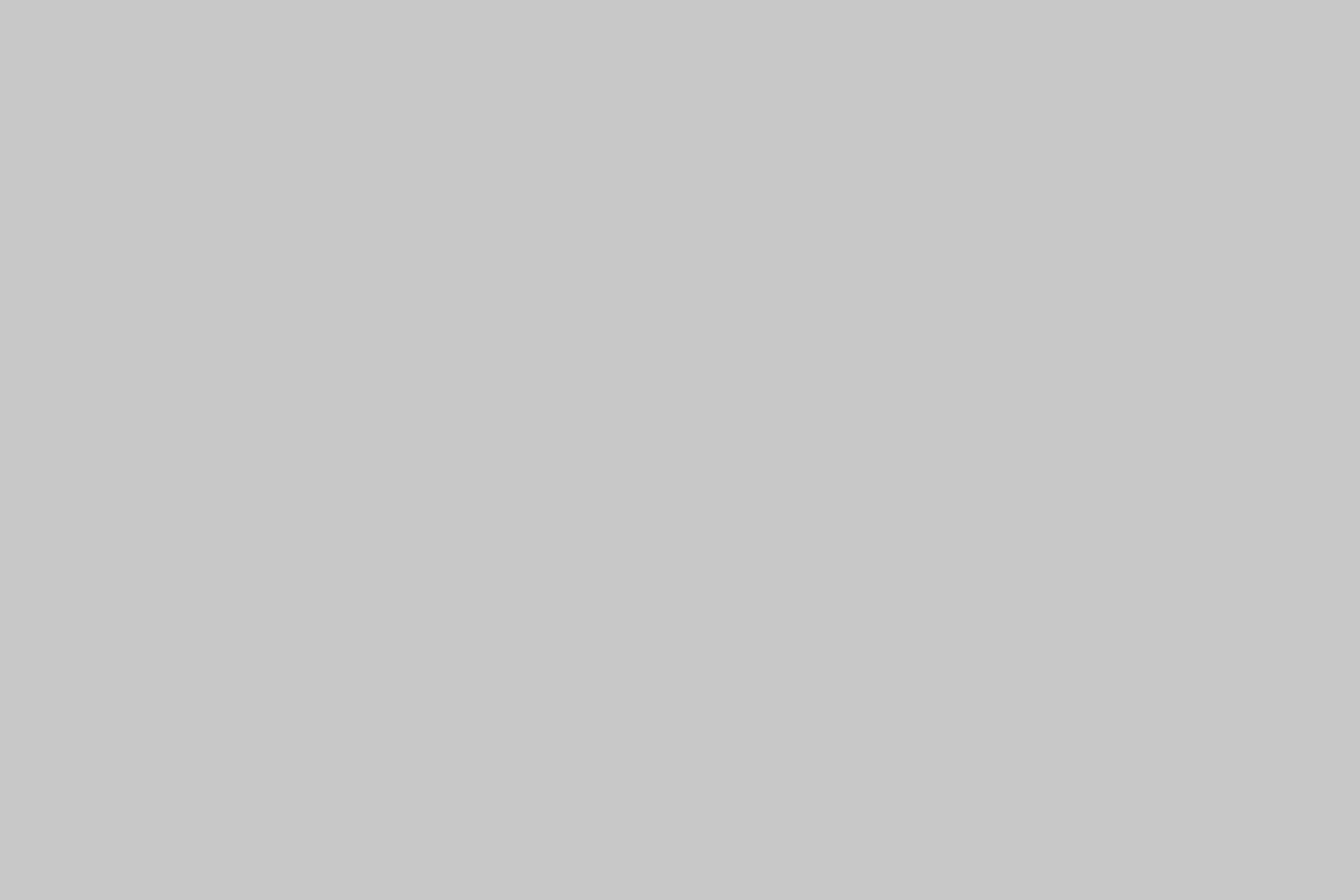 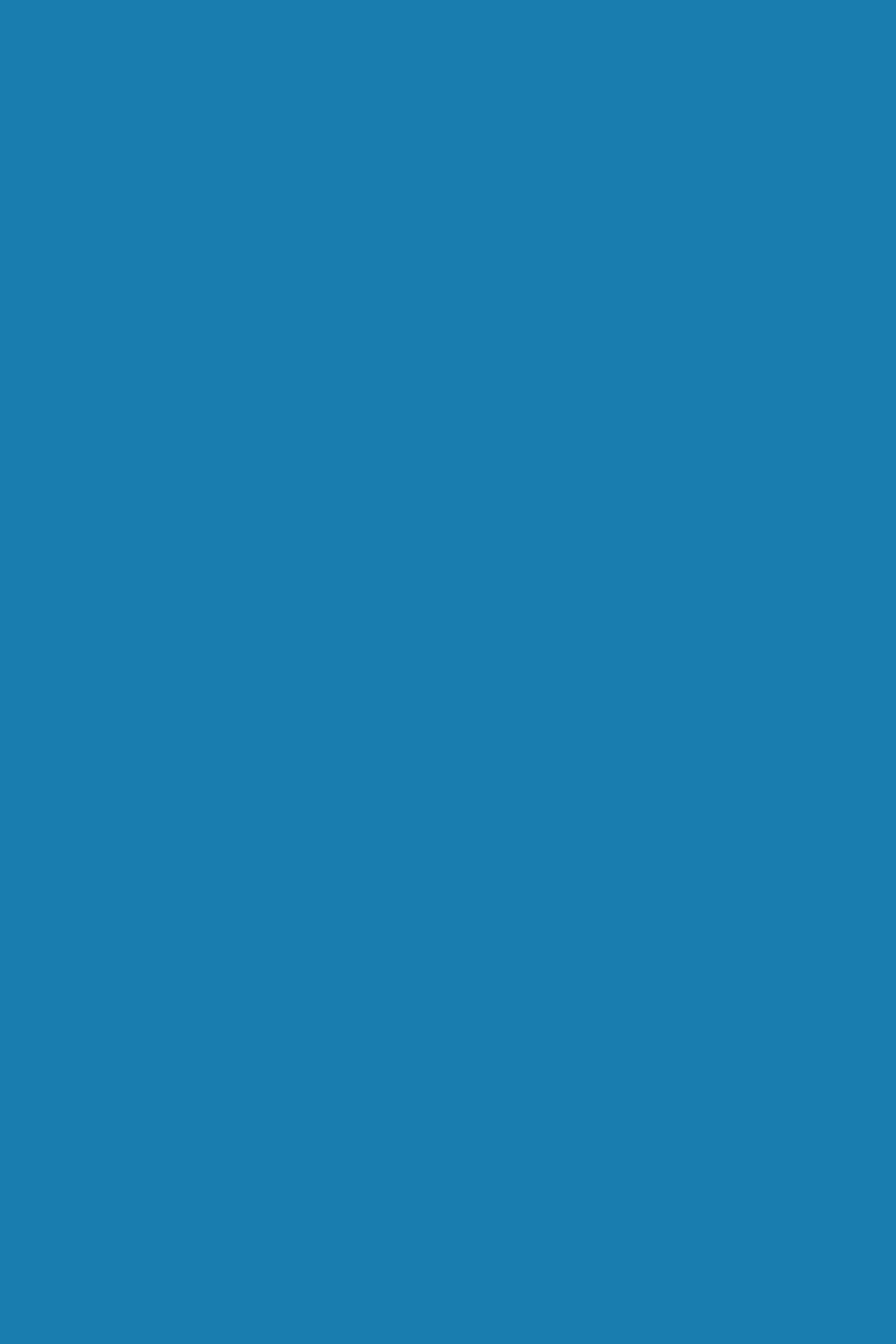 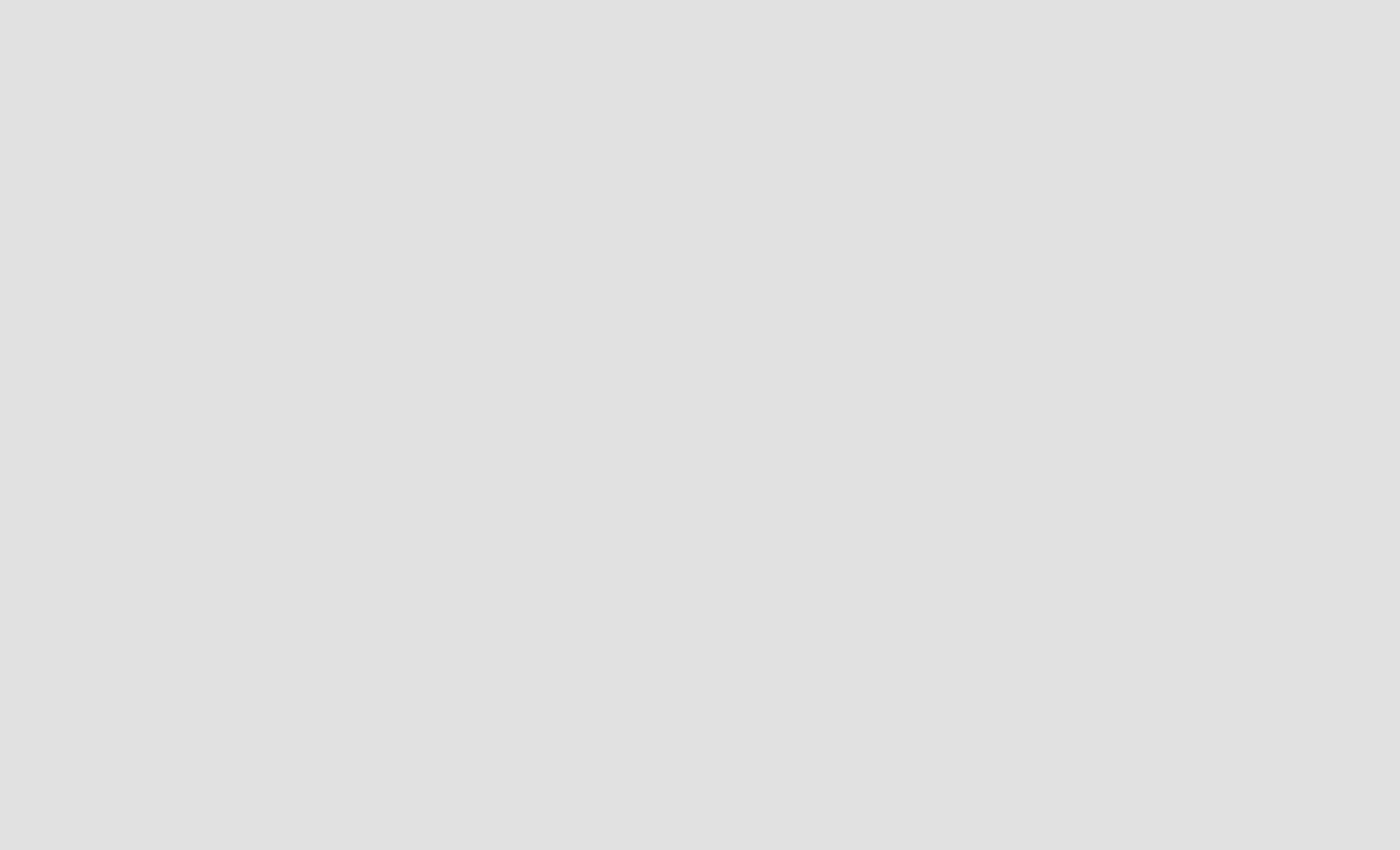 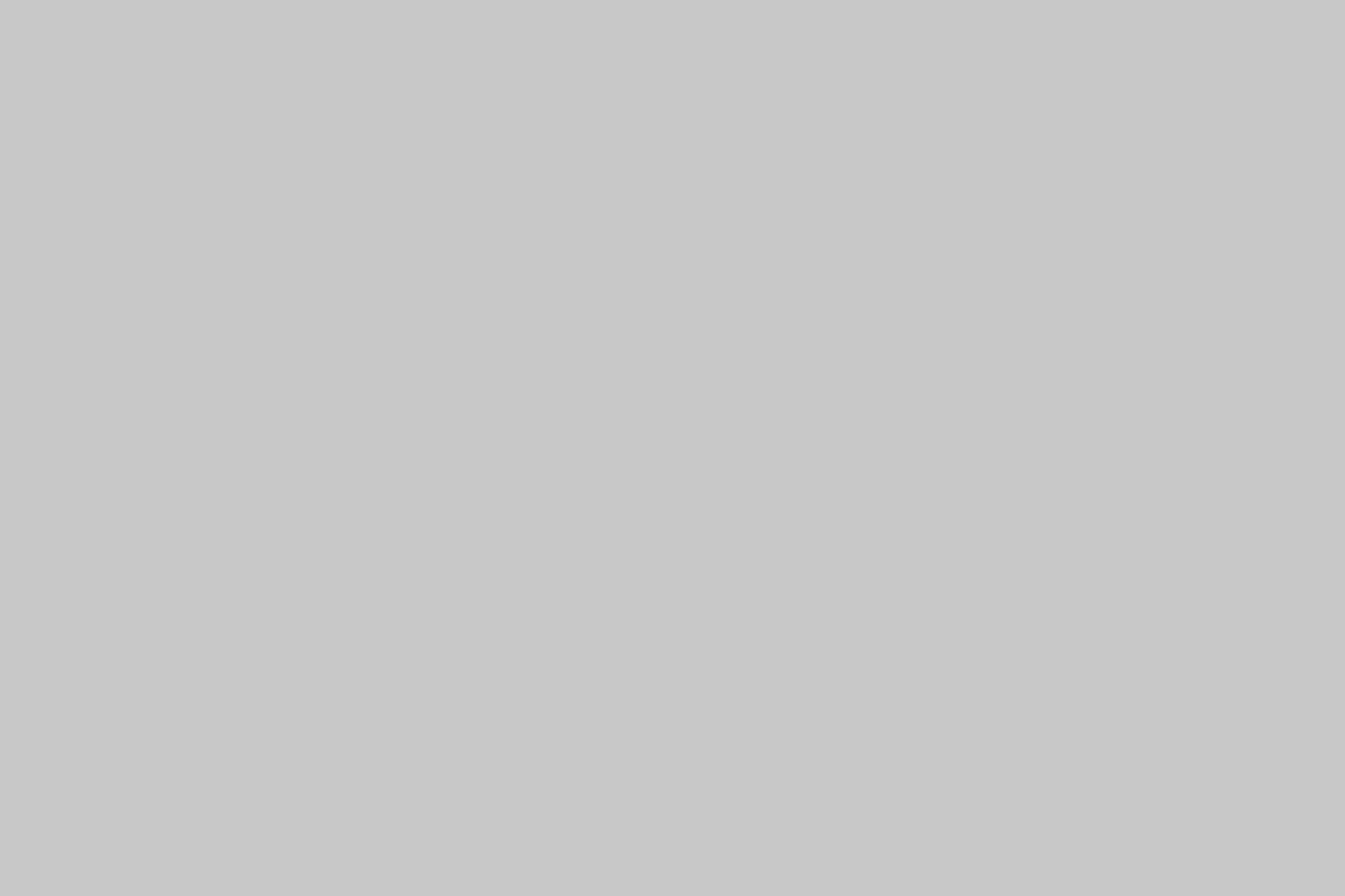 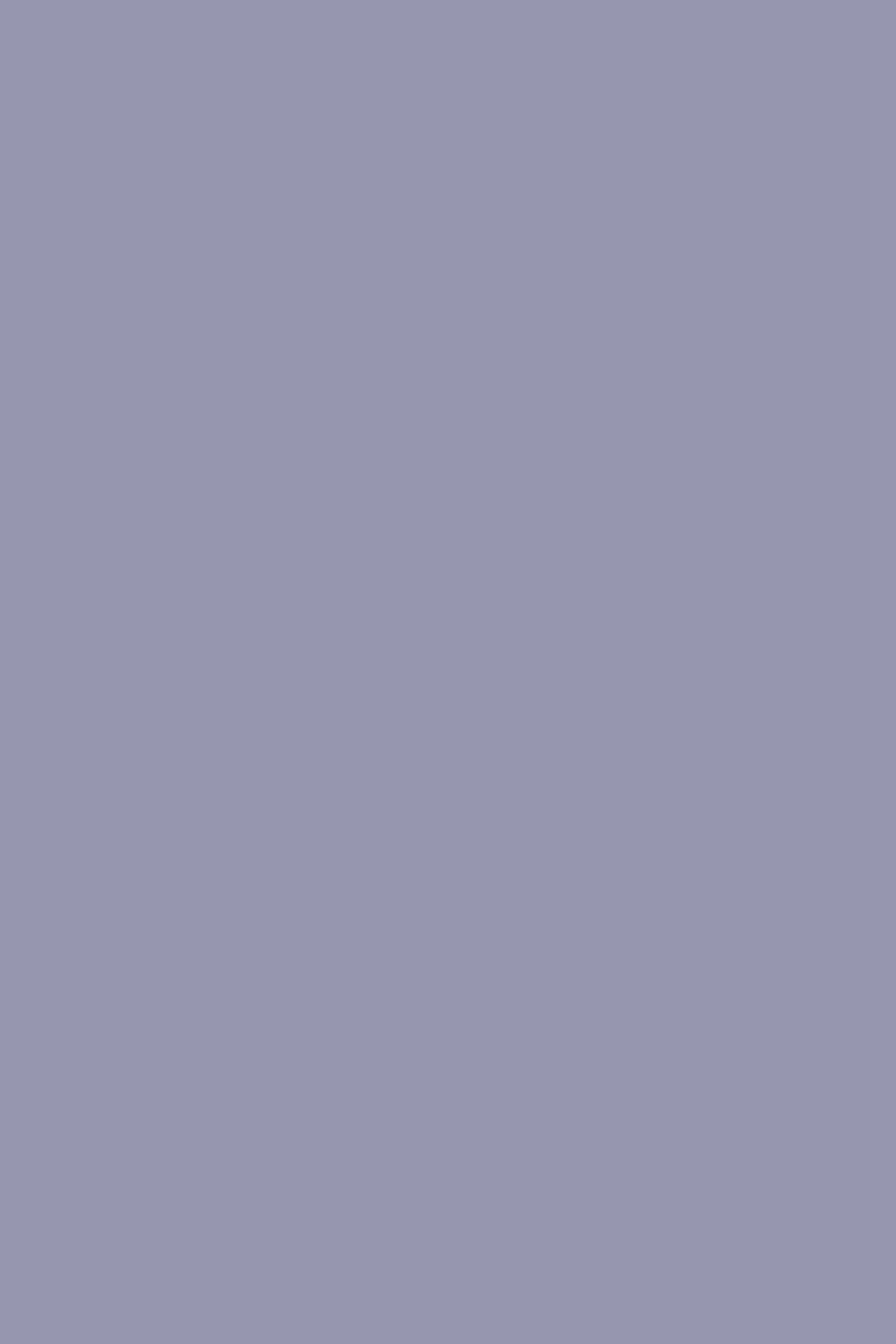 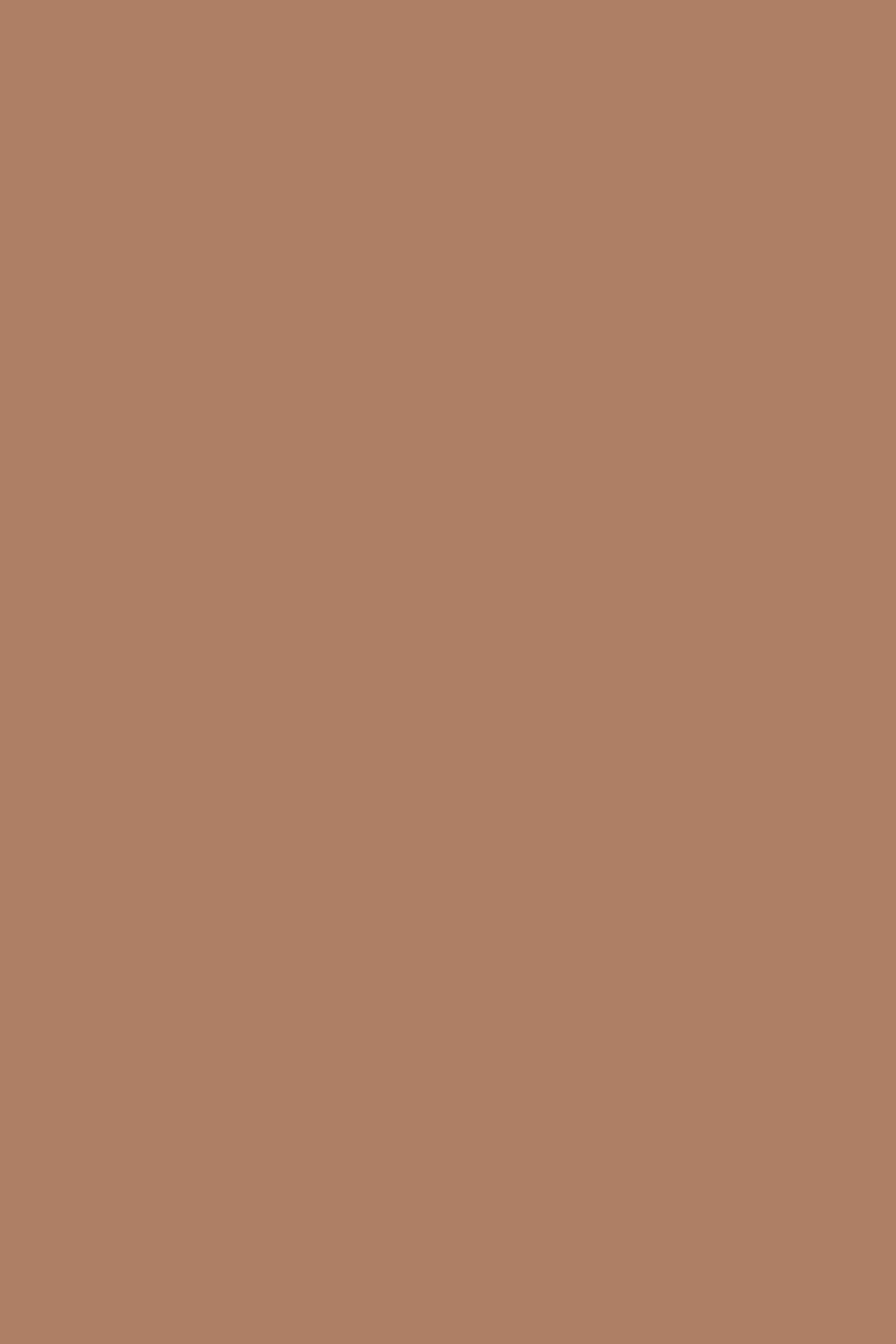 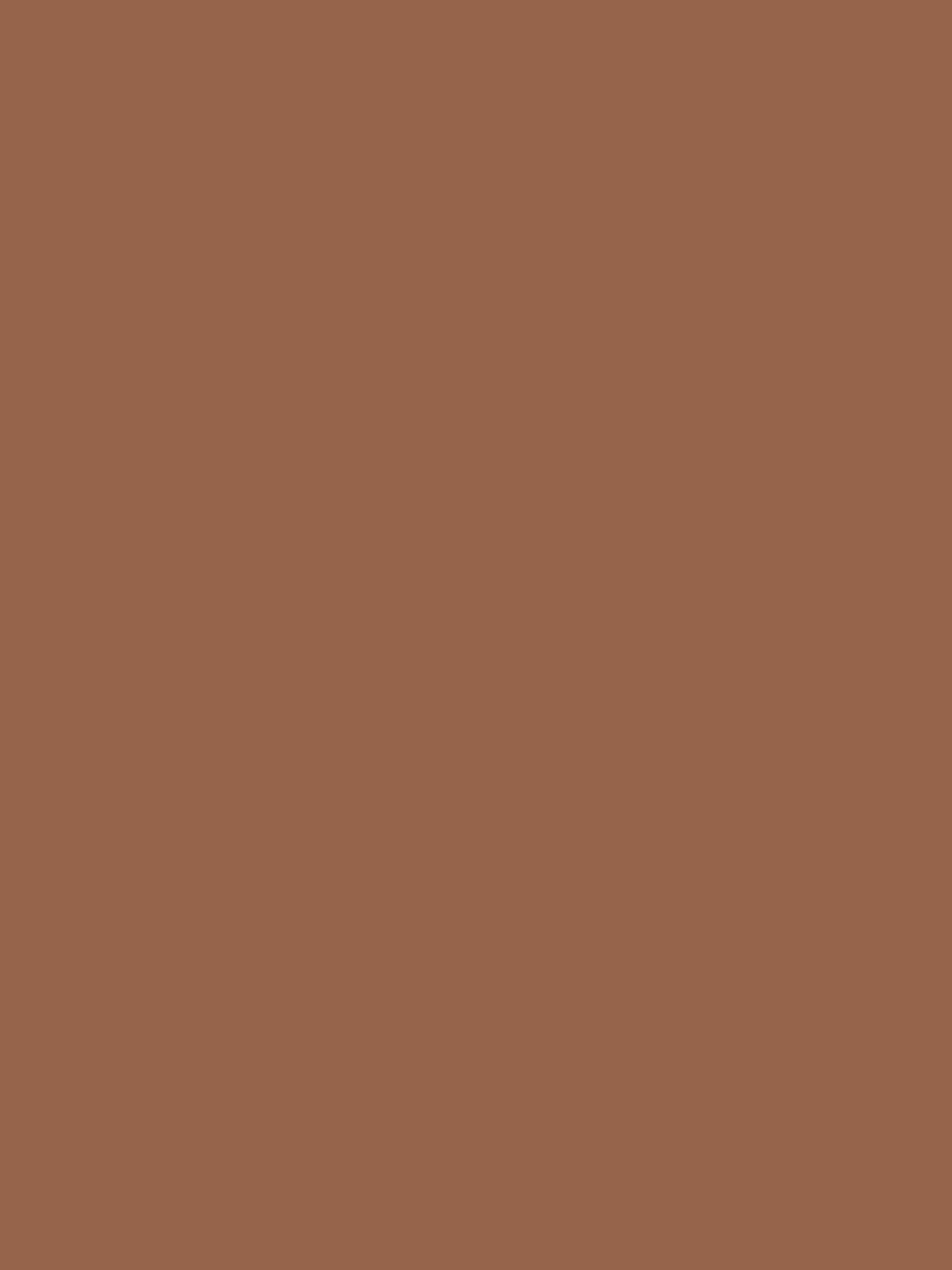 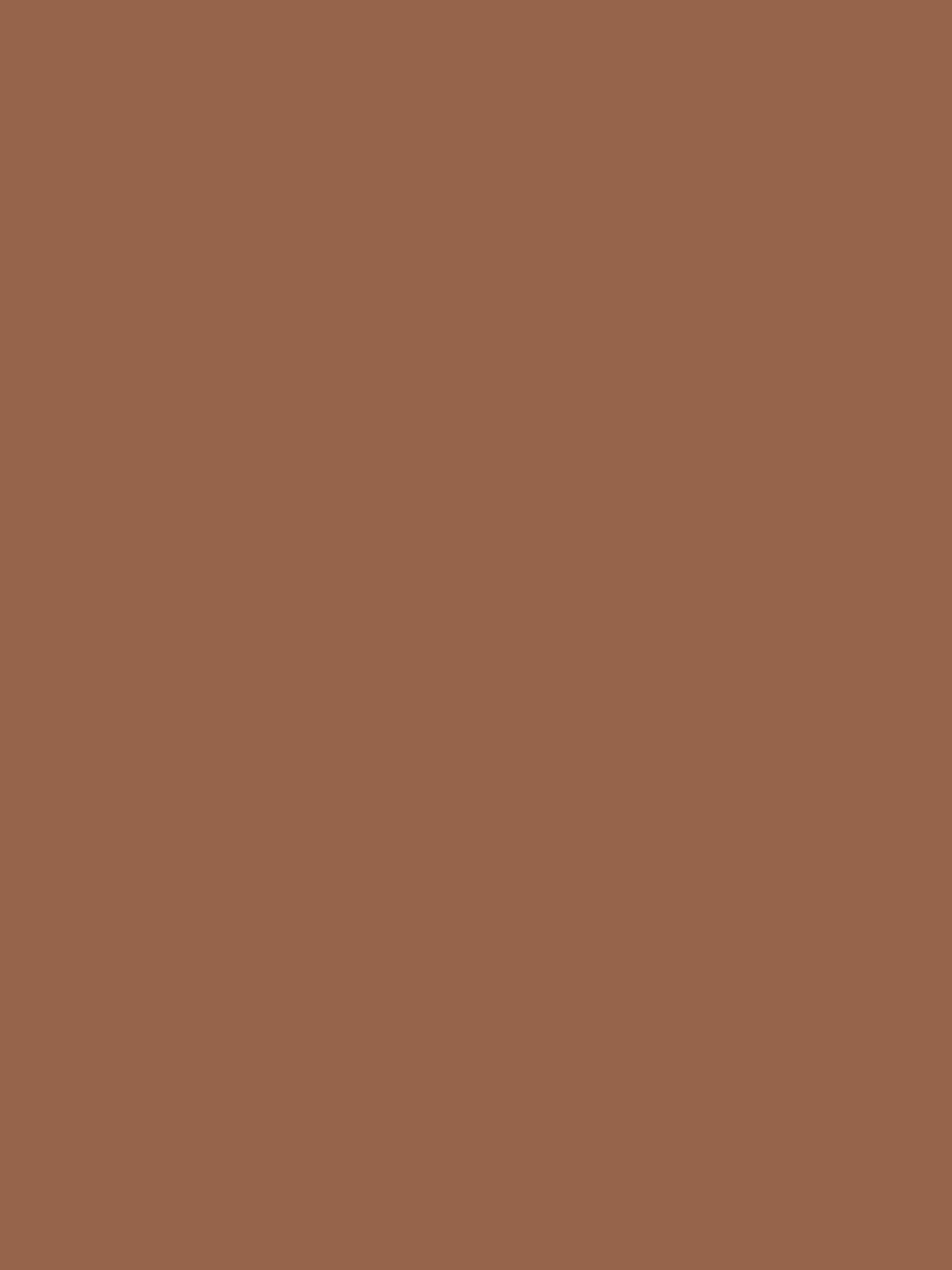 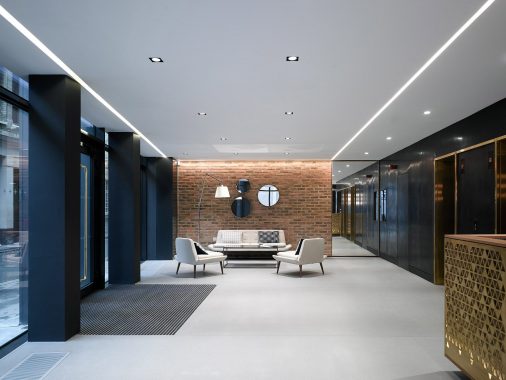 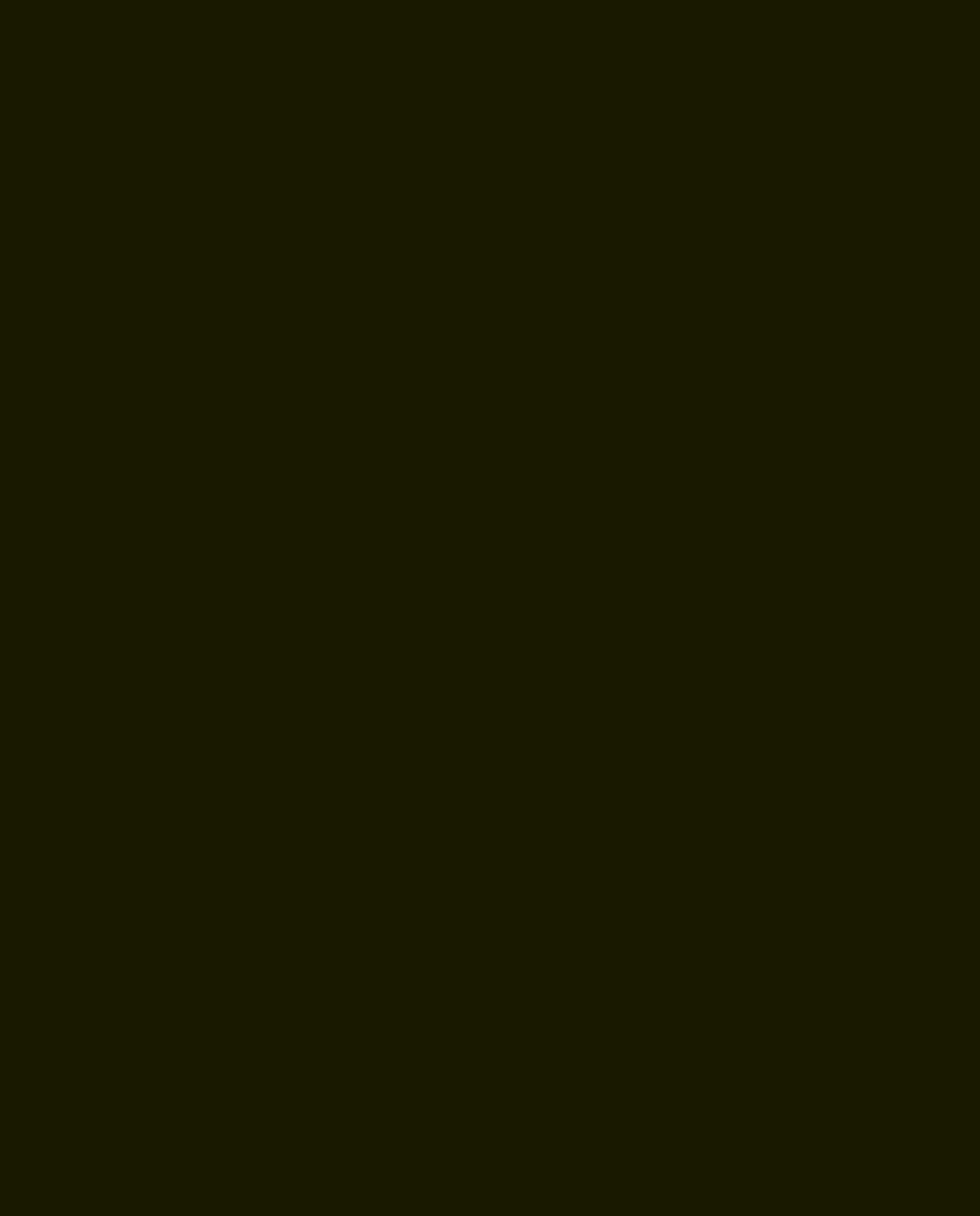 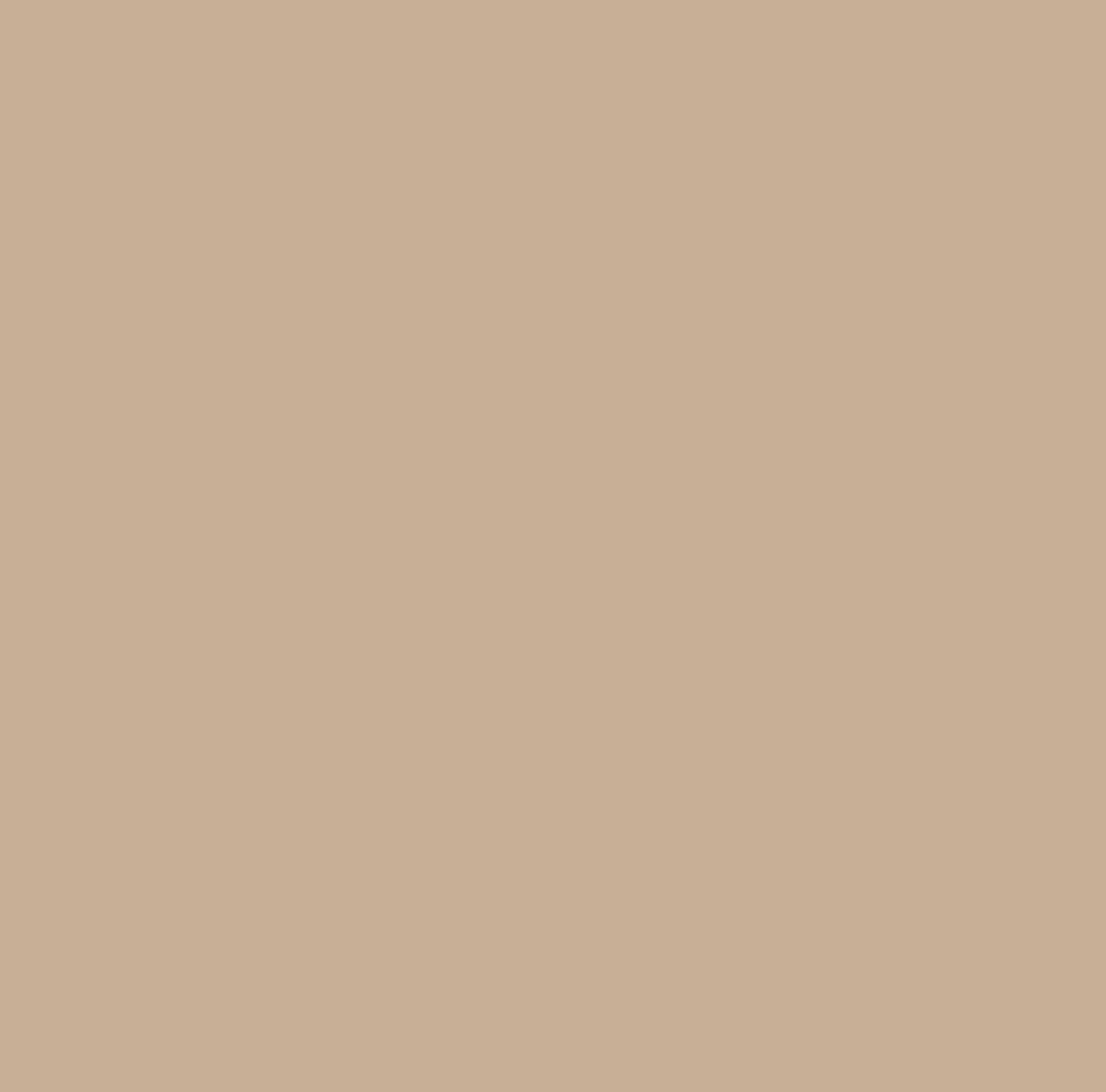 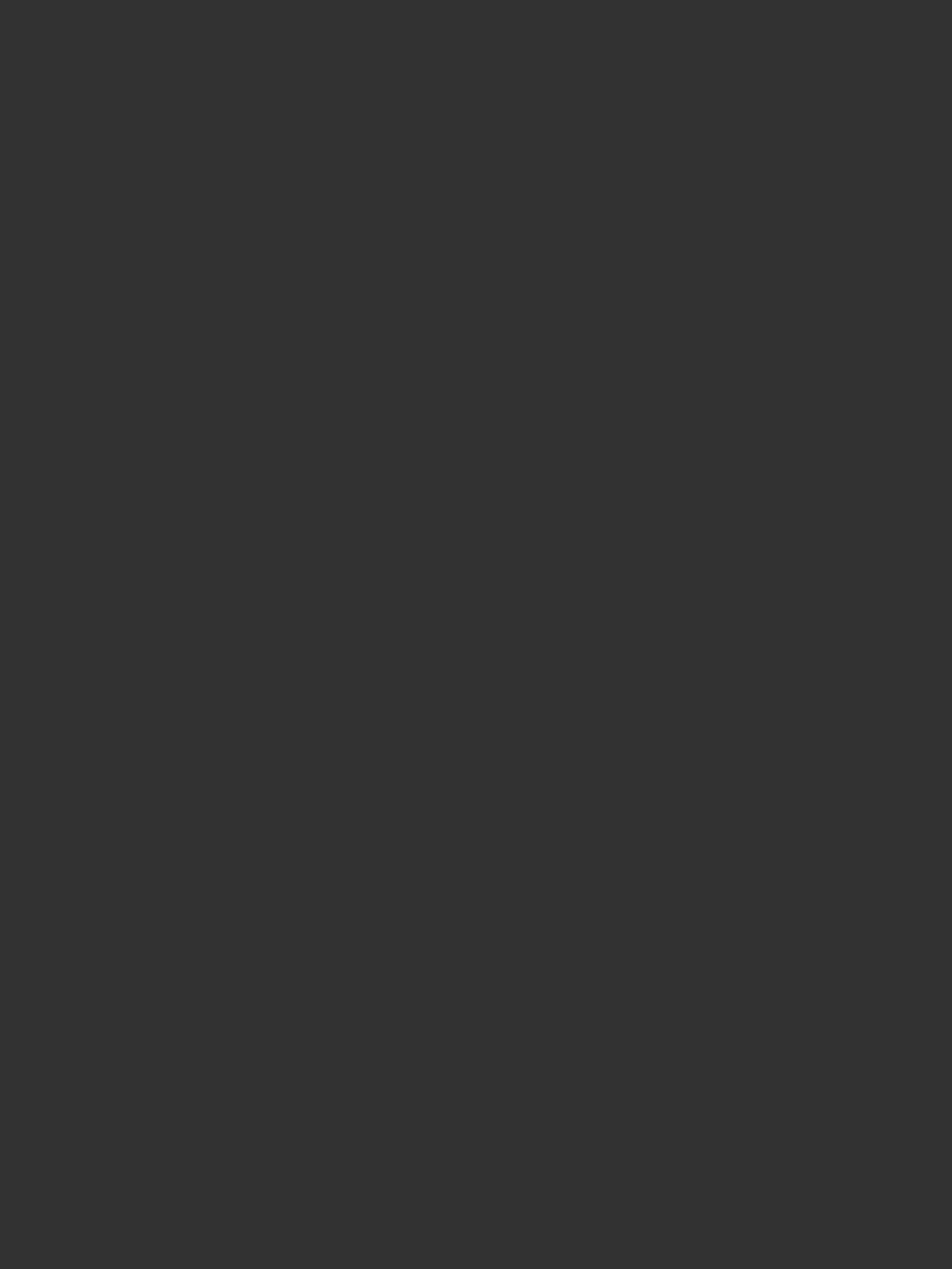