What does it take to become an architect in the UK?

Sarah Ives, Gregory Murrell and Kieran Bruce have recently completed Part 3 studies, meaning they are now able to call themselves architects. I met with them to find out more about the different paths each of them took, and how their studies were affected by Covid 19. 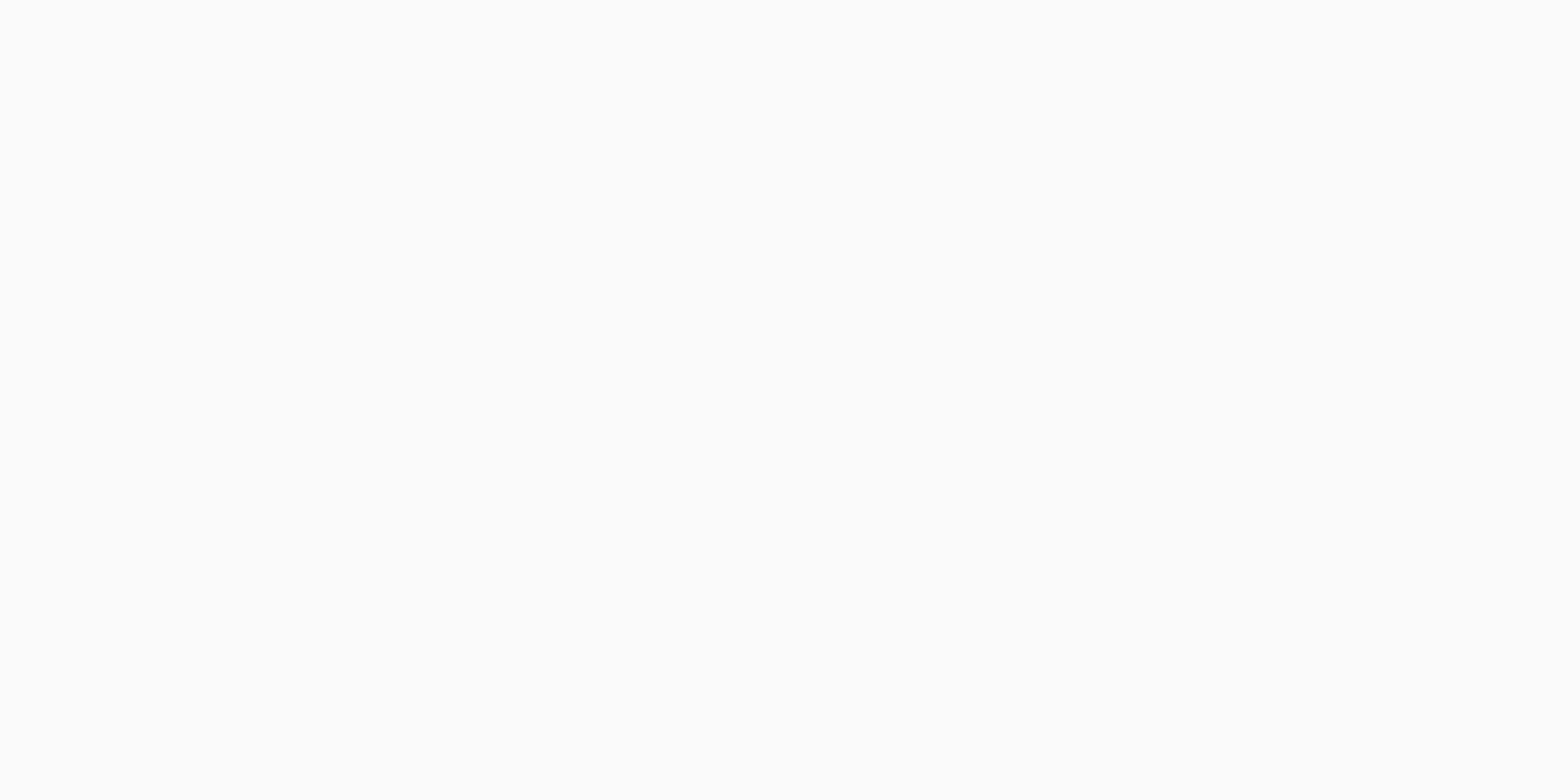 In theory, full architectural qualification will take a minimum of seven years, so I was keen to know how long their routes to qualification took.

Kieran’s studies took almost 13 years, but he points out that this is far from unusual, having met plenty of others along the way who took this long or longer to qualify.

After graduating University in 2010 it was several years before he had his first job in architecture. Initially he worked as a freelance designer and then in his father’s sound design business. In 2014 he took up his first position in an architectural practice and began two years of Part 1 experience. He later enrolled at Greenwich for his Masters degree, (Part 2). Two years after that he began Part 3, which includes a detailed case study and an exam.

For Gregory, it was 12 years with a decent break in the middle of Part 2 studies. “I wanted something completely different, so I made an intentional departure from the world of architects and architecture.” Greg signed up for an apprenticeship with the Everyman Theatre learning light and sound tech. He enjoyed the immediacy of the theatre, seeing the creative process happen in the moment. He compares it now to the construction phase of a building project, when everyone is working together on site.  Eventually he returned to university to finish Part 2, and then Part 3 over two years. He’d done the exam and started his case study at another practice, but was unexpectedly made redundant in February 2020, right before the pandemic hit.

“I wrote the case study during the winter lockdown, giving me something to do on the weekend while most people were going stir crazy.”

Greg explained that this wasn’t a terrible thing. “Where you usually have to balance exam revision, coursework and working full time, my exams were done and out of the way, so the focus was purely on coursework, which made it easier overall.  I wrote the case study during the winter lockdown, giving me something to do on the weekend while most people were going stir crazy.”

For Sarah, studies took nearly 8 years, which seems comparatively efficient, but Sarah’s experience was not straight forward. She worked in professional practice all through her Part 2 studies rather than simply being in full-time study. “Working in a professional studio on real life projects and seeing them being built contrasted with the ‘arty’ or more conceptual work I did at uni. I enjoyed the balance but the real life work motivated me to finish my studies and made me sure that this was what I wanted to do.”

Sarah finished the last bit of Part 2 in lockdown which she found quite weird, finishing her degree remotely and alone with only 30 minutes of tutor time per week.

Given that she was already embedded in practice and working on a big project in Birmingham, she was ready to start her Part 3 case study immediately after her Part 2 studies were complete. A move to London was imminent, Sarah didn’t want to risk starting on a new project which could cause delays completing her case study. The pandemic was also a motivator as it meant there was nothing social to miss out on.

So, did any of them ever doubt they would finish – and with such a heavy study load, what got them through?

“I wanted to be an architect from a very young age - I wouldn’t have known what else to do.”

Other colleagues had warned Sarah how hard it would be to get through a part-time masters degree while working full time. The warnings proved correct, but she also believes the combination of working and studying at the same time gave a good contrast and was highly motivating.  She says of the experience,  “It was extremely difficult at times but I wanted to be an architect from a very young age – I wouldn’t have known what else to do.”

Kieran similarly never doubted he would finish. “Two and a half years after finishing university, I still hadn’t worked in an architectural practice. Those years were difficult because I saw peers progressing without me, and I did consider other options. When I was back in it though I didn’t doubt, I just knew I had to get through.”

When Greg was training in the theatre, he wasn’t sure that he would return to architecture at all. It was the theatre that ultimately brought him back. He was involved in a show for a disabled physical theatre company, and began thinking about how the theatre worked as a space for this group of individuals. This was the question he needed to give direction to his architectural practice. He returned to architecture, bringing the question to apply to his studies.

I asked if they could share any advice for aspiring architects

“There are practices for these [grades driven] people, but they have a reputation for encouraging an unhealthy studio culture.”

It’s a difficult one Greg says, explaining that given the high entry requirements for architecture schools, most people who go into architecture are those who strive for high grades. His advice for those people is that grades don’t matter as much as they did at A level. “Nothing is worth the sleep deprivation. Approval from an academic working 30 years at a university doesn’t make any difference to the people who are going to employ you. It’s very difficult to explain this to someone who’s been working hard for excellent A levels.”

Sarah agrees. She was told by one employer that they would rather hire someone who got a 2/2 at university, but really enjoyed the experience, had other hobbies and knew what was going on in the world – over someone who got a First. Greg and Kieran note that there are practices for these people, but they have a reputation for encouraging an unhealthy studio culture.

Sarah regrets not doing A level subjects that were more useful. “We were told to do maths, physics and art, but they never mentioned physics when I got to uni, and some universities don’t even require maths. I know a lot of architects who went to other universities who didn’t do these subjects. I wish I’d been more prepared for what was a far more conceptual course, and done more art history and history in general.”

Considering his experience Kieran said “I didn’t particularly enjoy Part 1  and I’m surprised I didn’t drop out then. You have to have a real passion to push through, because you have no idea until you get your first job what it’s really going to be like.”

Sarah actually wrote her Part 2 dissertation about the difference between studying architecture, and working in practice. She looked into the history of how the role of the architect has changed over time, noting that university courses haven’t caught up with those changes. She’s encouraged that RIBA apprenticeship schemes have now started. These include self-learning, part time and on the job, which she says is taking things in a more positive direction.

My last question was, how do you celebrate graduating from a course that has taken about a third of your life-time to achieve, in the middle of a pandemic?

As it turned out, when Sarah received her result, her boyfriend had Covid-19. They were supposed to travel to Silverston to watch the F1 that weekend, but they were both isolating so the celebrations had to wait. Greg was also at home, but was with his parents which was really perfect for him. Both Kieran and Greg agreed there was no need for a blow out celebration, it felt like a personal moment.

For more information on becoming an Architect in the UK, download the ARB student handbook.