What designers can do in response to Earth Day

Earth Day is a timely reminder that the planet’s destiny is (still) within our control. 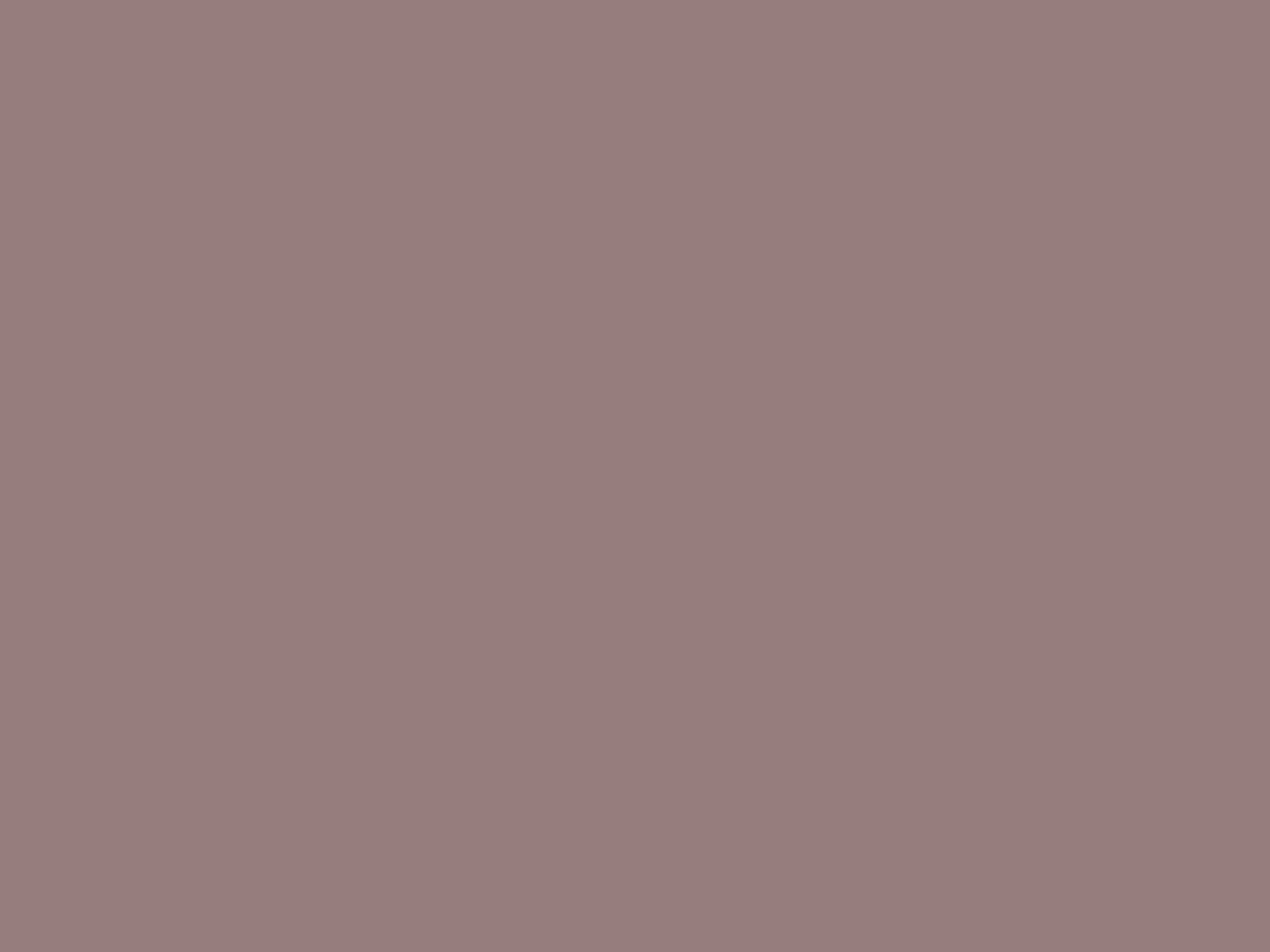 It’s easy to feel helpless when we think about the drop in the ocean that our individual impacts have on the environment, and the damage humanity is causing to the planet (see my last article on eco-anxiety). Even as an architect, who on average, generates carbon emissions equal to the lifetimes of 162 typical Americans, are we really going to make a dent? In the short term, perhaps not. But as designers, we don’t operate in the short term.

Architects, developers, planners, urbanists; we are all tasked with designing this future. Harnessing action in this balance between optimism and a sincere effort for meaningful change is the only way we can tackle runaway carbon emissions and re-value nature as it should be – priceless. There are increasing numbers of global initiatives that encapsulate how to take action. We need to learn from their success.

The United Nations’ Race to Zero is probably one of the most well-known. The simple phrase, ‘Race to Zero’, changes the perspective of reducing carbon from something that is hard and painful, to something that is challenging and exciting. It’s not a chore anymore, it’s about competitive progress.

B-Corps stands for “business as a force for good”. Patagonia is often seen as the poster child, but recently much larger and more mainstream multinationals are joining the ranks, including many from the built environment. Last year they announced new awards, where businesses compete not only to “be the best in the world, but the best for the world”.

“Testament to the success of B-Corps, the UK waitlist for prospective applications is currently over three-times longer than normal.”

One of the best examples relating to architecture is the Living Building Challenge in the USA. This certification reframes the question from net-zero to climate-positive. What can our buildings do for our planet? Not just in the now, but up until the end of their lives, and beyond. We, as built-environment professionals, and as long-term cathedral-thinkers, need to be designing with this regenerative mindset for our future, now.

Sadness, helplessness, and despair will not get us out of this (oil) well. Harnessing a collective drive of ambition and motivation for positive change is the only way to make our lives, and those lives unspoken for, happier, healthier and safer. Commercial enterprise alongside leading industry organisations such as LETI, Built Environment Declares, Better Buildings Partnership, Architect’s Climate Action Network, and the Green Building Councils is where change will emanate from.

Because everything has an impact. Not just in the now, but in terms of a legacy.

Architecture is a long game. 80% of buildings that we have with us today, will still be here in 2050. The decisions we make now stick with us. We need to lead by example. At the risk of being a total cliché, I quote Mahatma Gandhi – “be the change you want to see”. 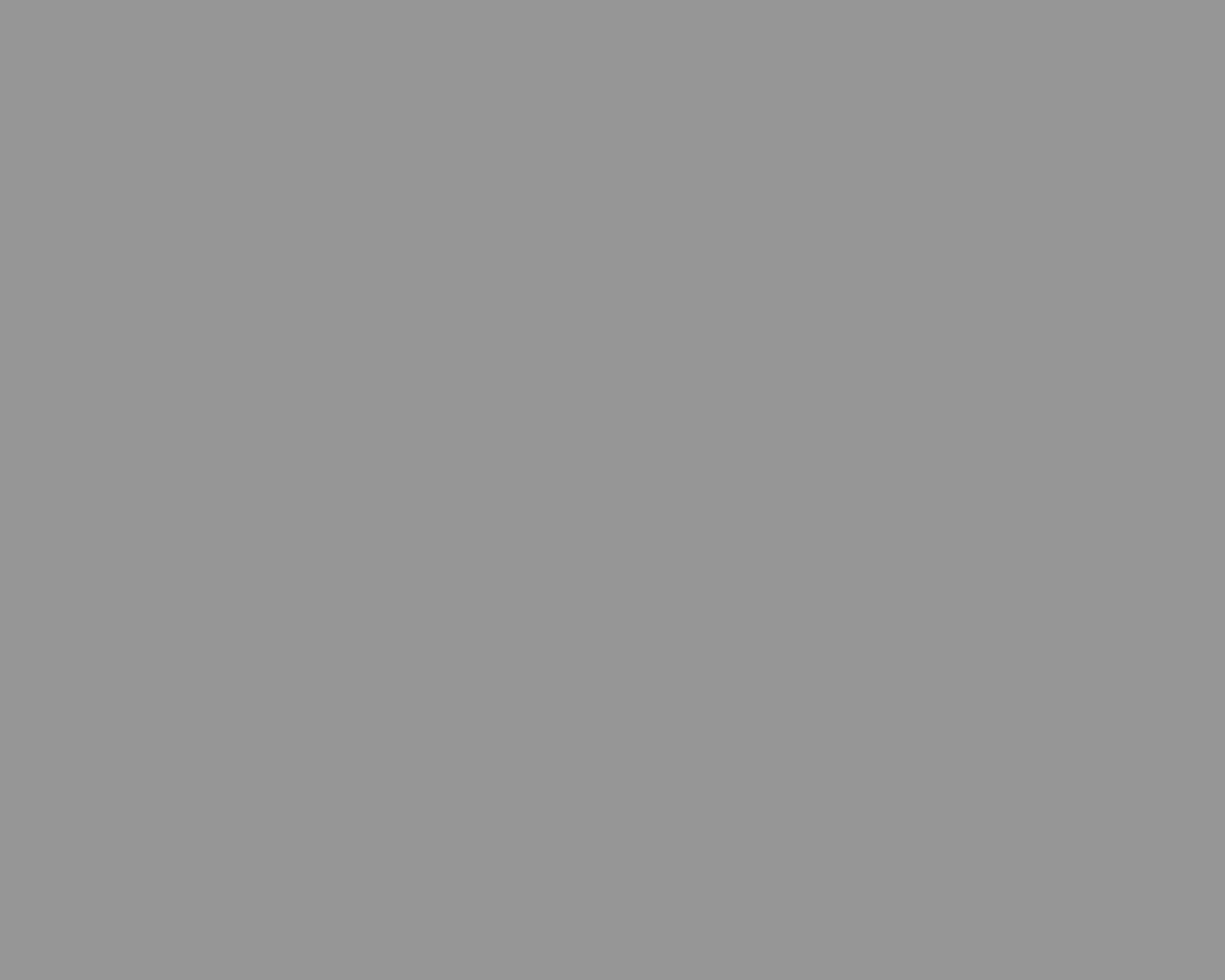 Stephanie Crombie is an Associate and our Head of Sustainability. Her work focuses on establishing and implementing regenerative design principles and promoting nature-based solutions in the built environment. Stephanie is a certified Passivhaus Designer and a coordinator of the ACAN Natural Materials working group.