Reflections on Clifftops with Frank Gilks

In the spotlight of today’s project insight we are speaking to Frank Gilks, a Senior Associate at Morrow + Lorraine and the creative lead for our latest project at Clifftops. The scheme comprises five holiday lodges located between two listed castles, and sits directly above a Site of Special Scientific Interest in Isle of Portland, Dorset.

The five new build lodges replace six static caravans and completely transform the cliff. The site forms part of the UNESCO World Heritage Jurassic coastline, the lodges are designed to maximise views out across the English Channel, whilst providing an overtly contextual aesthetic to complement the rugged landscape surrounding this highly sensitive site. 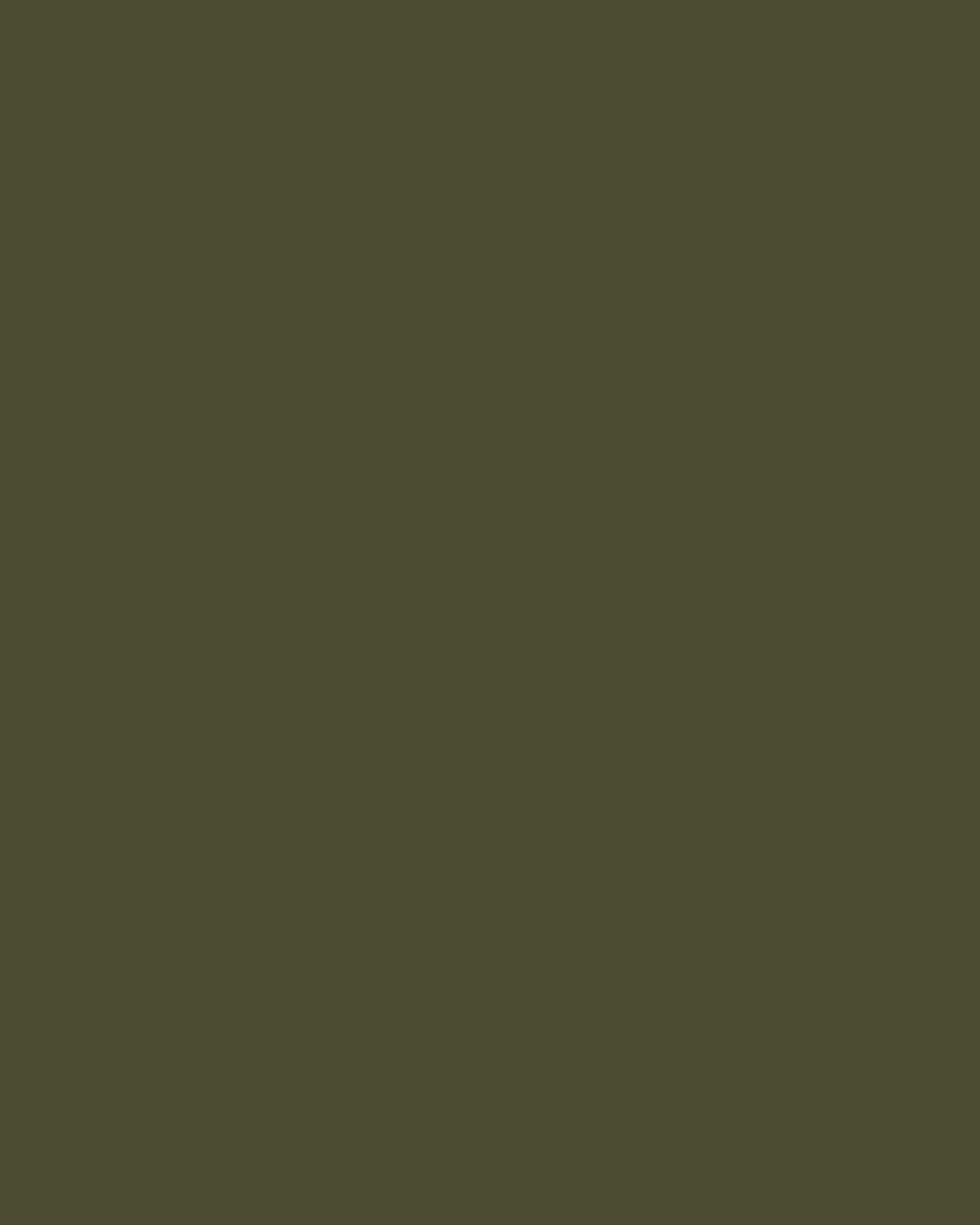 Exposed stone partitions between the lodges.

Frank, in your opinion, what is the most successful aspect of the project?

I think that the way it steps down towards the cliff edge works well to echo the craggy stone landscape that surrounds it. As the planting is maturing around it, it’s really starting to mould into the landscape. Overall, we managed to keep a clear concept through many technical hurdles, which I hope it evident in the architecture.

The horizontal banding of different beds of Portland stone across the interior walls also works well to subtly replicate the strata that’s visible around parts of the island, as well as unifying the exterior and interior into a single monolith mass – as if it’s been carved from the bedrock. 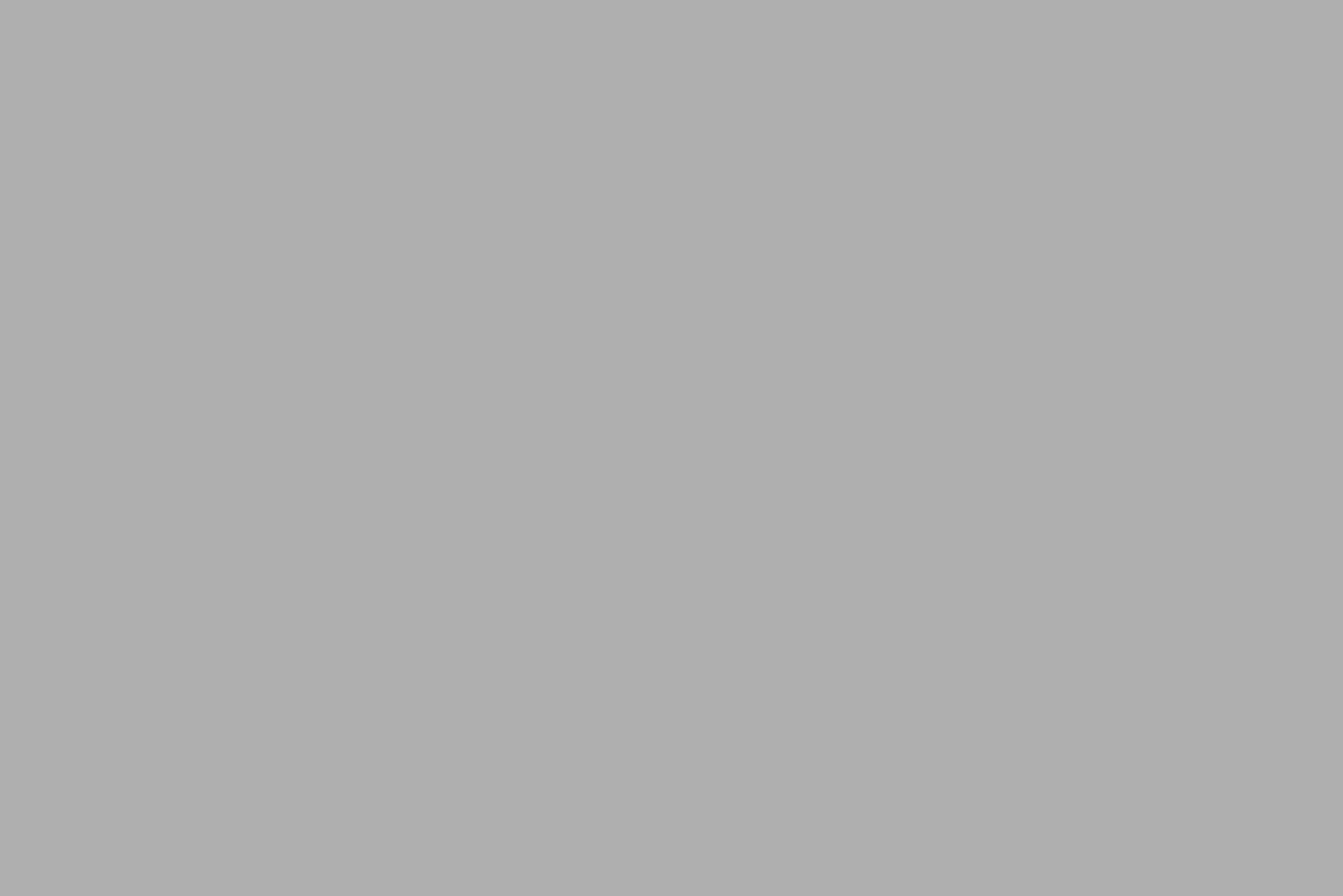 What was the main challenge on this project?

Our involvement on the project spanned 7 years, so as you can imagine, there were a few challenges! The site lies on the UNESCO world heritage Jurrasic Coast, so the sea-scape is heavily protected. The local planning authority insisted that the amount of glazing be drastically reduced to limit reflections to passing boats. Rotating each lodge 2 degree from the next meant that large amounts of glazing could be retained in the design, but resulted in some challenging details. Post-planning, the discovery of a fissure running along the centre of the site necessitated 18 months of specialist monitoring, and resulted in 39 rotary Odex piles as well as telescopic anchor rods to tie the site together. Finding a good contractor to construct such an ambitious proposal on the Isle of Portland – a remote part of Dorset by all accounts – was challenging. 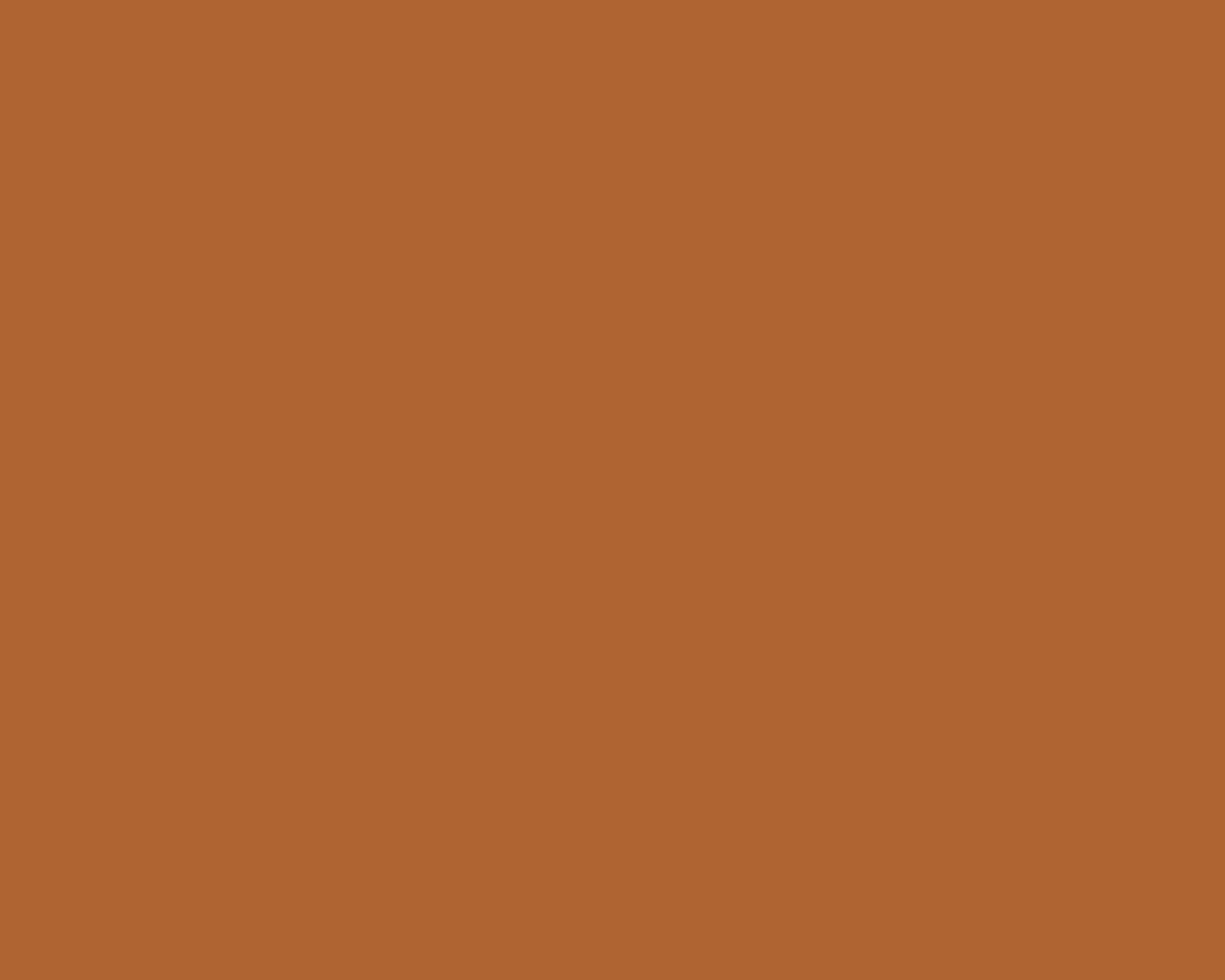 The kitchen spaces have a calm, minimal and natural palette

What aspects of sustainability are incorporated into the scheme, given the location of the project?

The building incorporates triple glazing, PV panels and semi-intensive green roofs. Portland stone is used both inside and out, which, as a natural material, has a small footprint of embodied carbon. It is also extremely sustainable as it only has a few hundred meters to travel from its original source. Natural copper compliments the stone and it meets the requirements of the latest developments within building design, which requires recyclable and sustainable materials. More generally, it’s built to last, and has flexibility in its use, for a long lifespan. 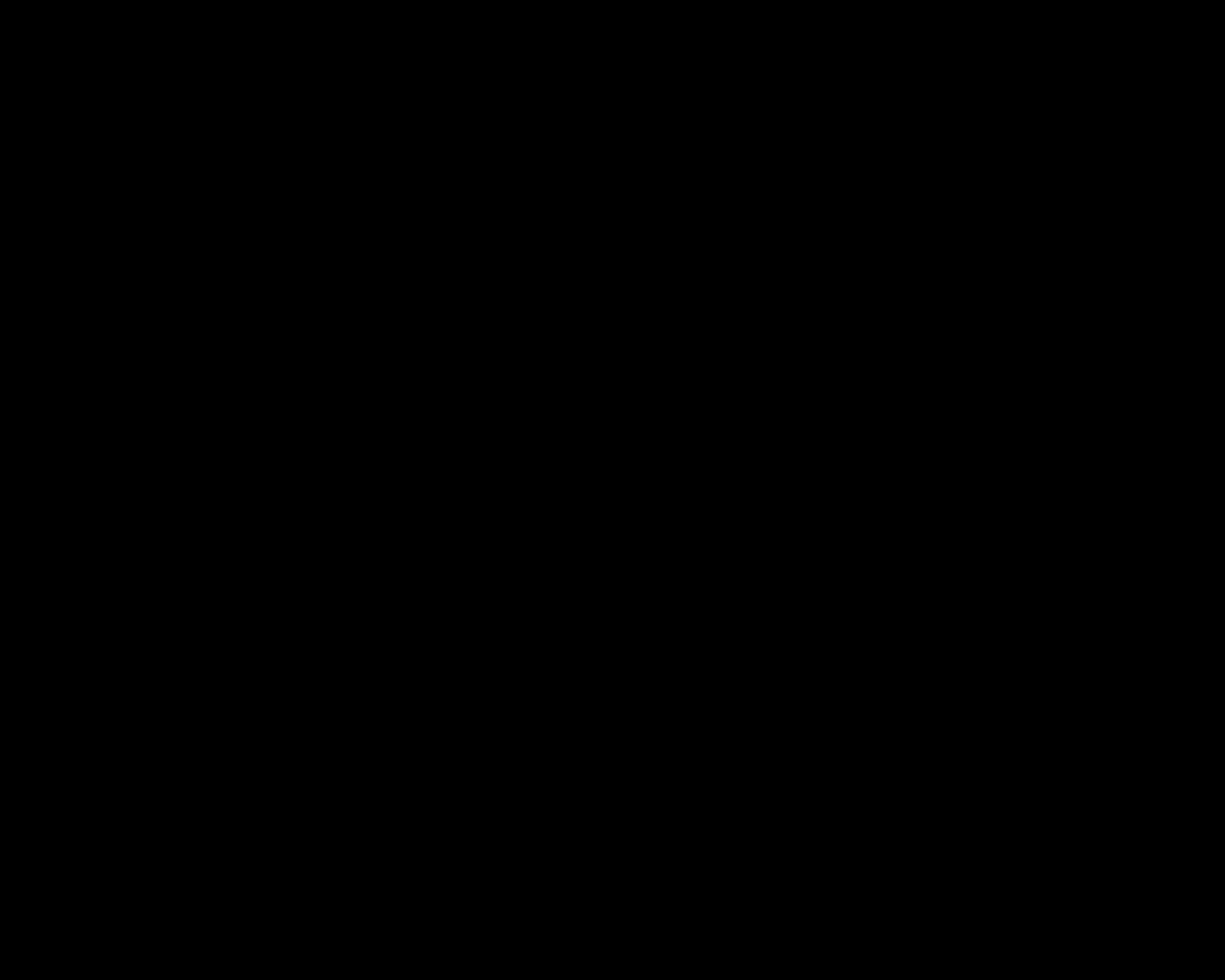 Each lodge is designed to maximise the views out to sea

What inspired the form of the building?

The plan form, and location of the lodges on the site, were initially driven by existing constraints. Setting the proposals back from the cliff edge limited their visual impact and also avoided a structural fissure that was evident along the centre of the site. Arranging the five lodges in a continuous terrace formation maximised the amount of floor space achievable, and locating single level units at each end of the site, with three spilt level units sandwiched in the centre, worked with the existing topography. The idea of strong stone spine walls, that separate each lodge from the next, came from sitting on a beach between timber groins which prevent coastal erosion. 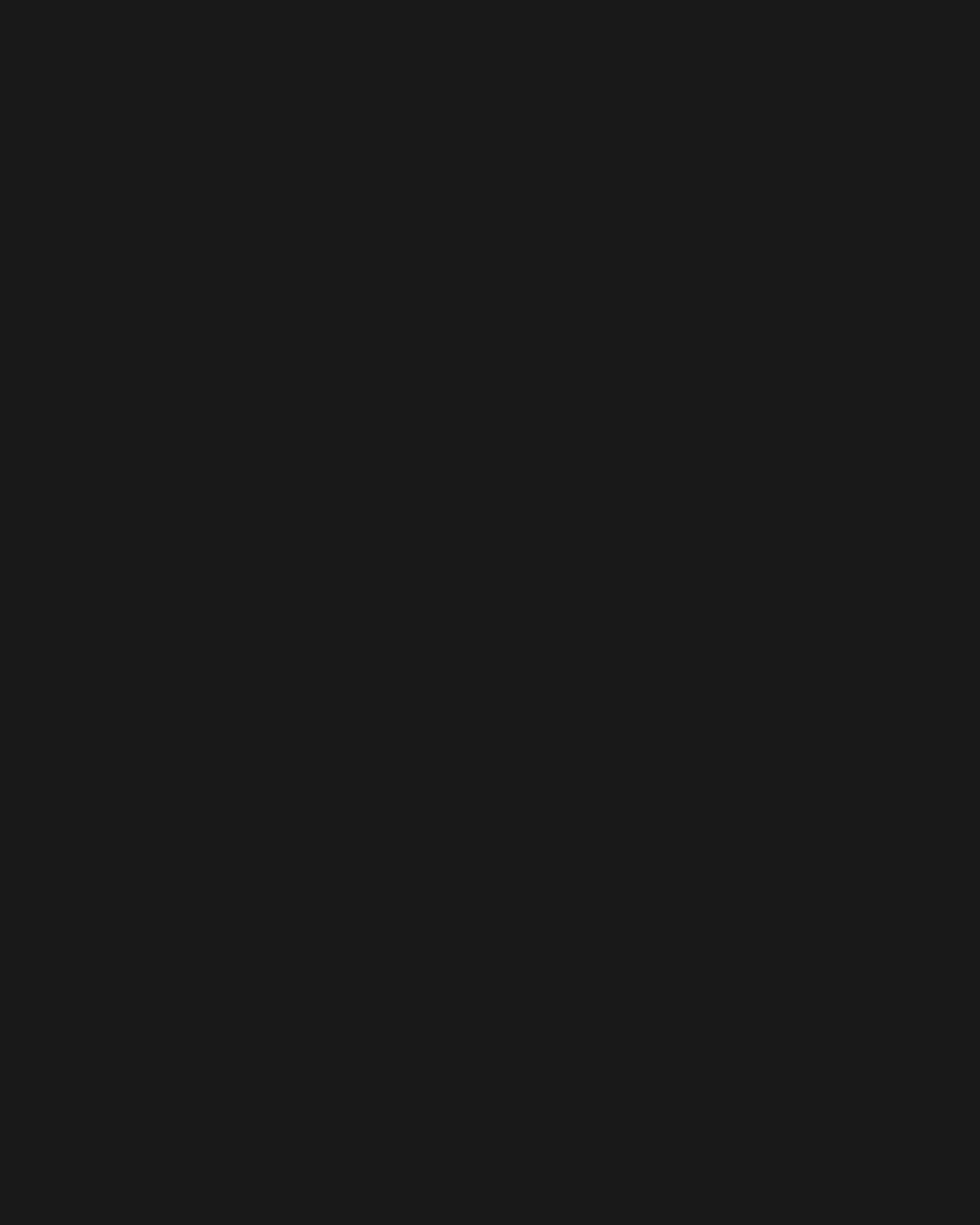 The lighting is designed to have a welcoming, warm aura when lit at night

How does the landscape play an integral part of the design?

It’s very much a landscape project, both conceptually and in terms of how it will be seen over the coming decades. 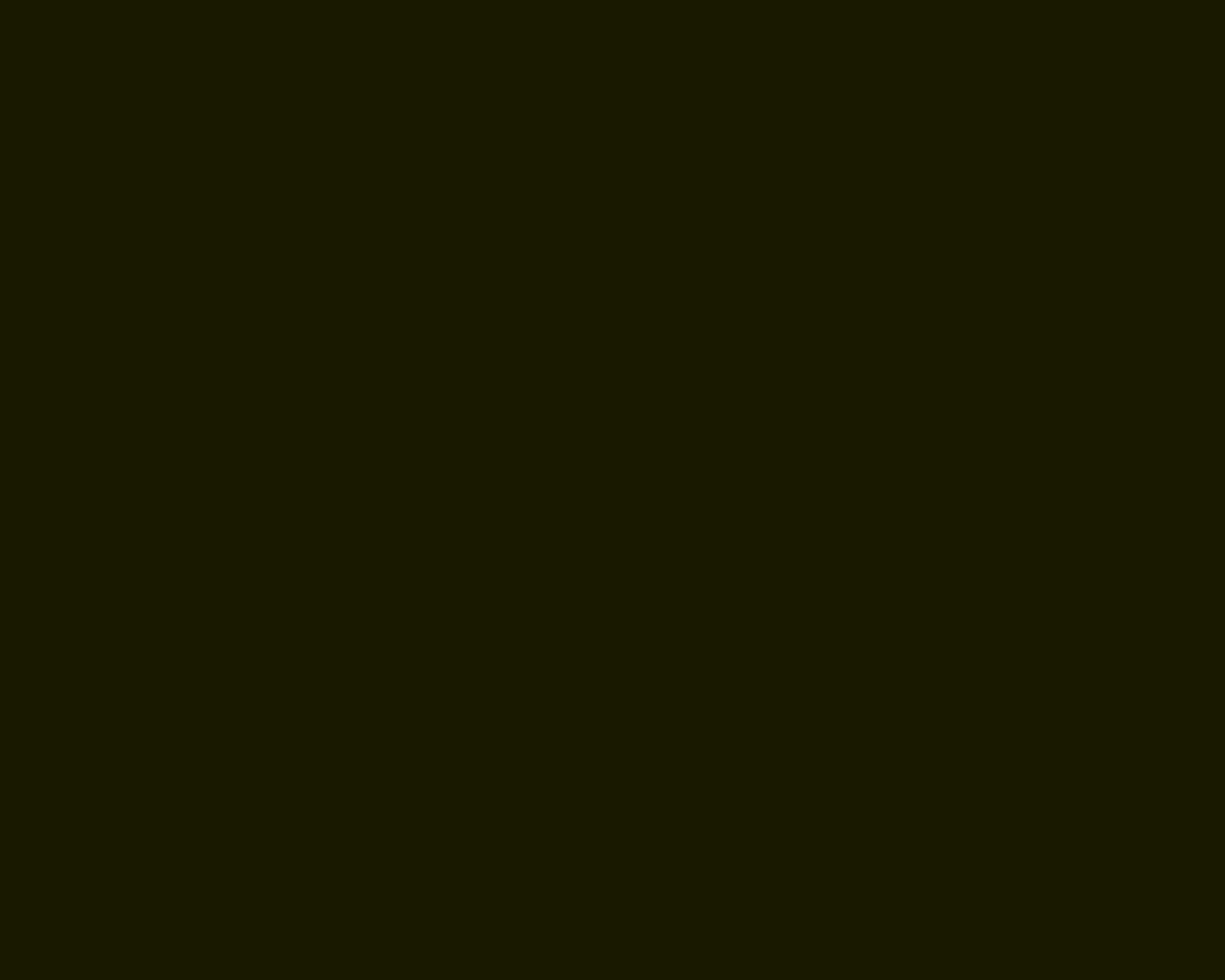 If you could change one thing in it, what would it be?

Portland is a weird and wonderful place, rich in history and full of quirky anecdotes. The Clifftops site was a quarry centuries ago, and relics surround the site. Apparently the quarrymen used to sing together in unison, to a beat to match the swing of their hammers. Portland also has strong literacy connections with Tomas Hardy’s ‘The Well Beloved. There were designs to engrave quotes, marks and gauges in the stonework, but unfortunately budget didn’t allow for these. Maybe one day they could be added – but for now I’m just thrilled that the models and sketches have become a reality for the public to enjoy. 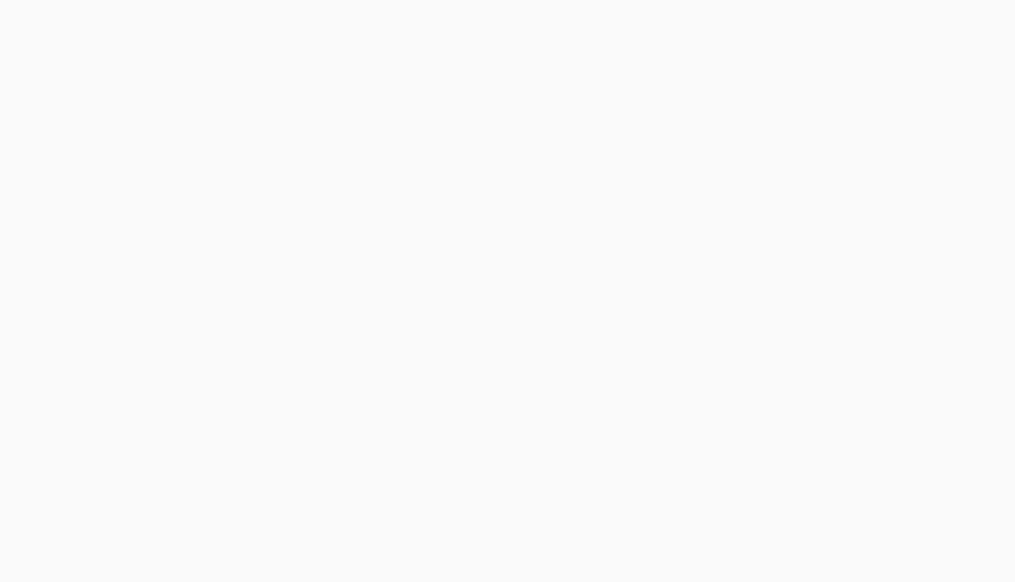 Frank is a Senior Associate of special projects, focusing primarily on concept design stages. Having run projects since joining Morrow + Lorraine in 2011, he now works across all projects in the office. His natural design ability, strong work ethic and years of experience mean that he is well placed to attack much of the early stage design work.

Frank is excited by the possibilities of 3D modelling, visualisation and imaging, and he also has a strong interest in graphics. He is exploring how we use technology to push our designs and improve communications with our clients, partners and stakeholders. He studied at the Bartlett School of Architecture, UCL, before taking a position at Heatherwick Studio and at DSP Architecture.