Soya Locavore is a futuristic scheme tackling food poverty and childhood obesity. The project also provides solutions to food miles, health, sustainability and circularity, through the repurposing of a beautiful old flour mill on the Thames. 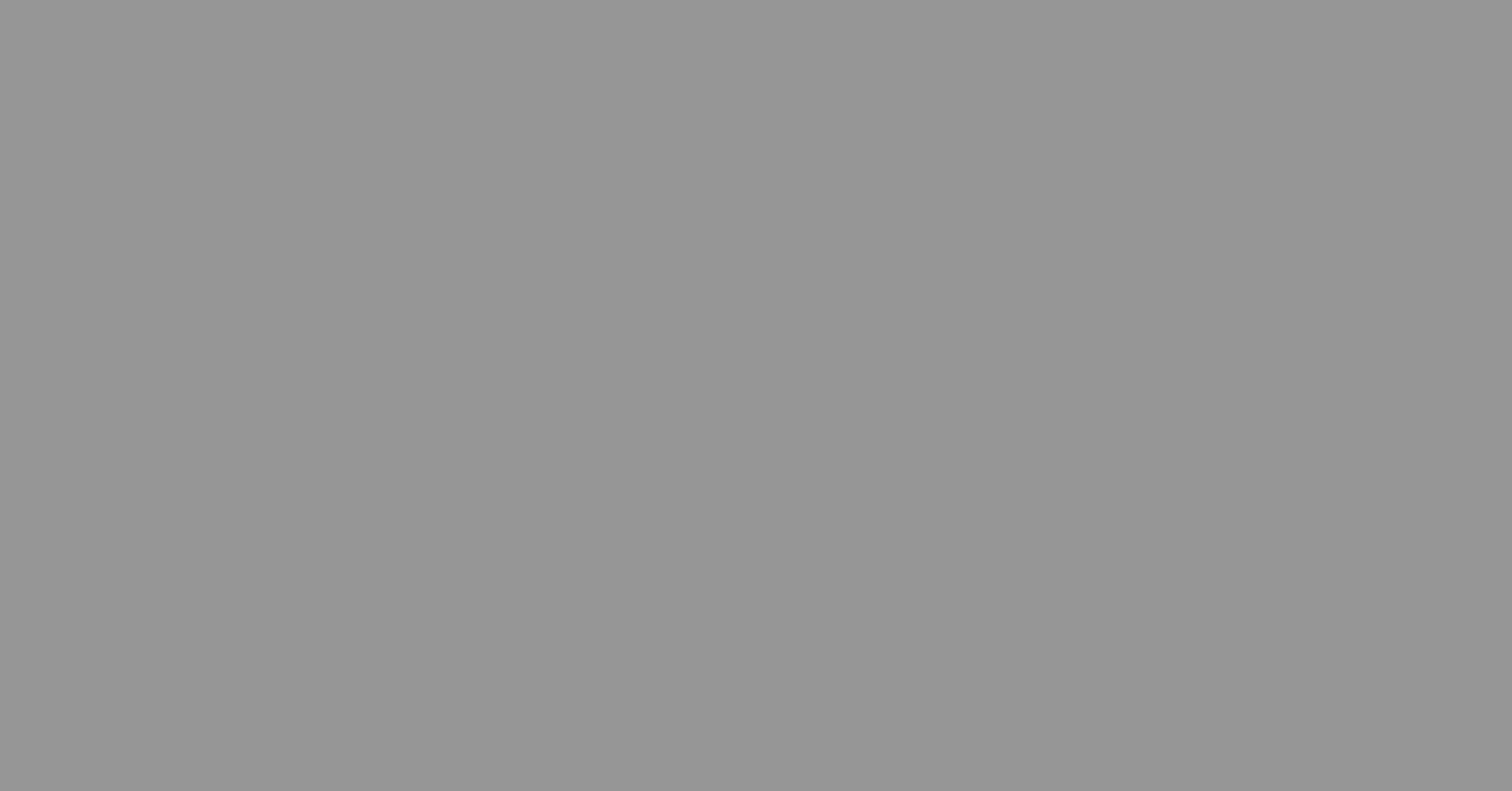 “a locavore is a person whose diet consists only or principally of locally grown or produced food.”

Soya Locavore is Radostina’s RIBA (Part 2) studio graduate project, through Oxford Brookes University. The Soya Locavore District is located within the Royal Docks, in the Borough of Newham, London, home to the largest flour mill in the UK which has been neglected since the early 1990s after the development of Tilbury dock. 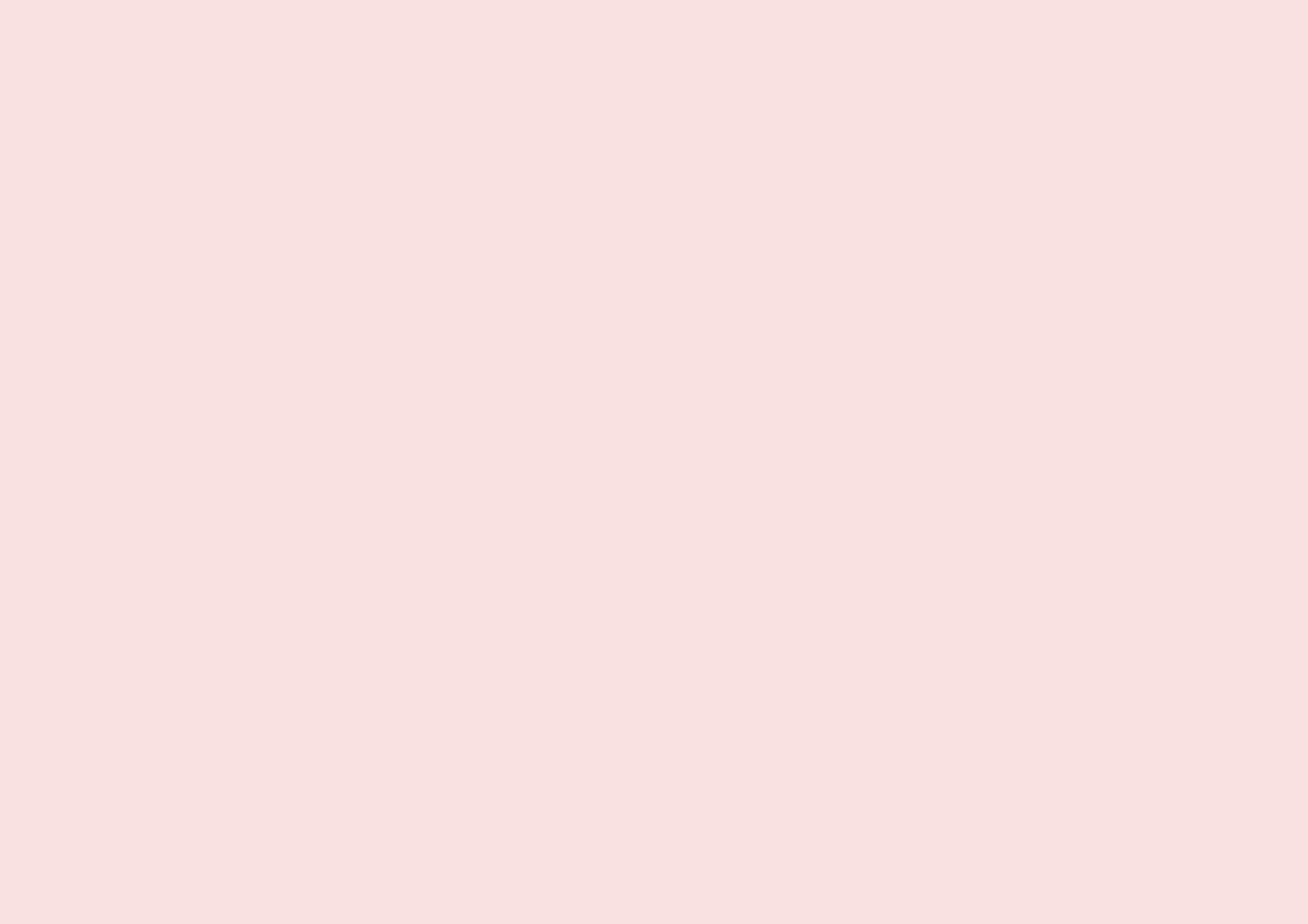 Map showing the concentration of fast-food chicken joints in the Newham Borough in relation to schools.

As with so many similar locations of historical importance and character, the vast plot is seen as an opportunity for a large-scale redevelopment with luxury apartment blocks and trendy hospitality and businesses zones. Paradoxically the site is in one of the most deprived boroughs in London with prevailing food insecurity issues. This problem sparked the ideas behind the proposal.

Close research revealed that half of Newham’s children live in households experiencing poverty and insufficient nutrition, leading to poor health and increasing the likelihood of premature death. It was also noted that there was an unusually high concentration of fast-food chicken outlets in close proximity to schools in the Borough.

These findings were then inwrought with current food chain issues such as unsustainable procuring and food alienation. Our urban landscape is now disconnected from food production and ignorant to the environmental impact of our current dietary habits. We live in times of historical consumption of meat, fast food and highly processed food, that is grown or reared far from our homes.

The proposed project has evolved from the macro scale of the global environmental crises to challenge the negative impact of prevailing agricultural activities. Radostina has imagined a solution which considers at micro level the high concentration of fast-food chicken outlets to create the first of its kind soya production hub teaching people how to cultivate locally and to switch dietary habits towards an alternative plant-based protein. 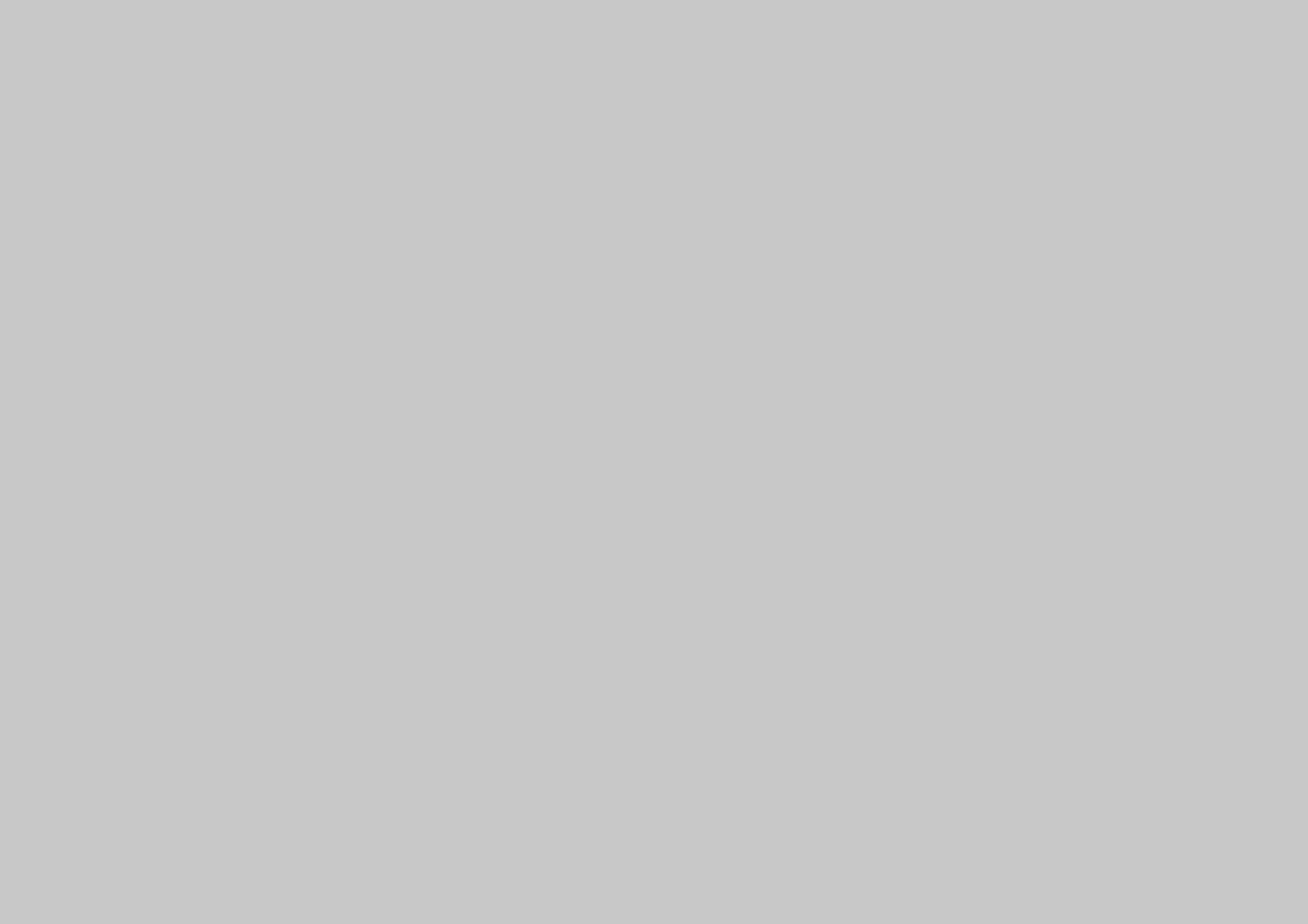 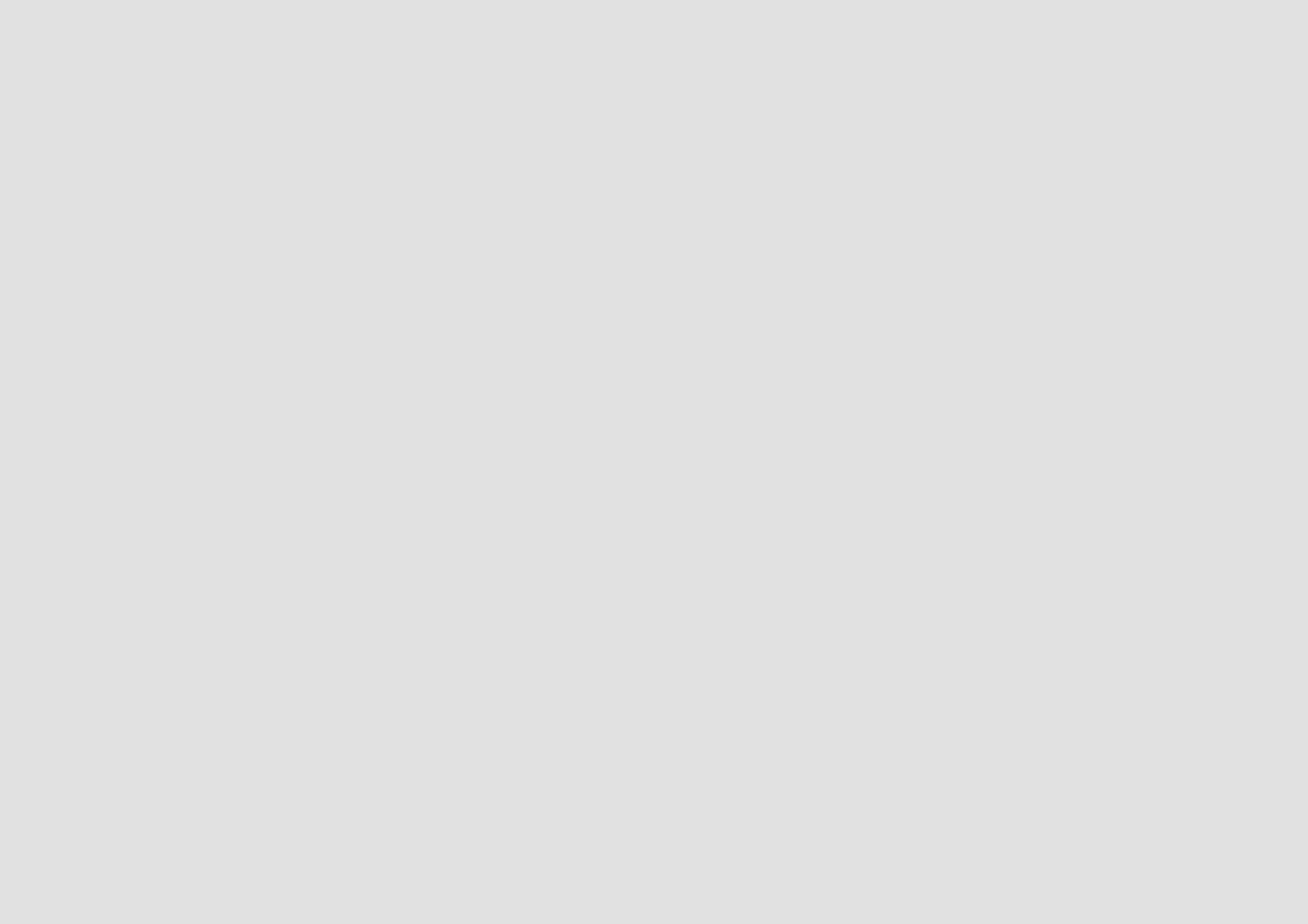 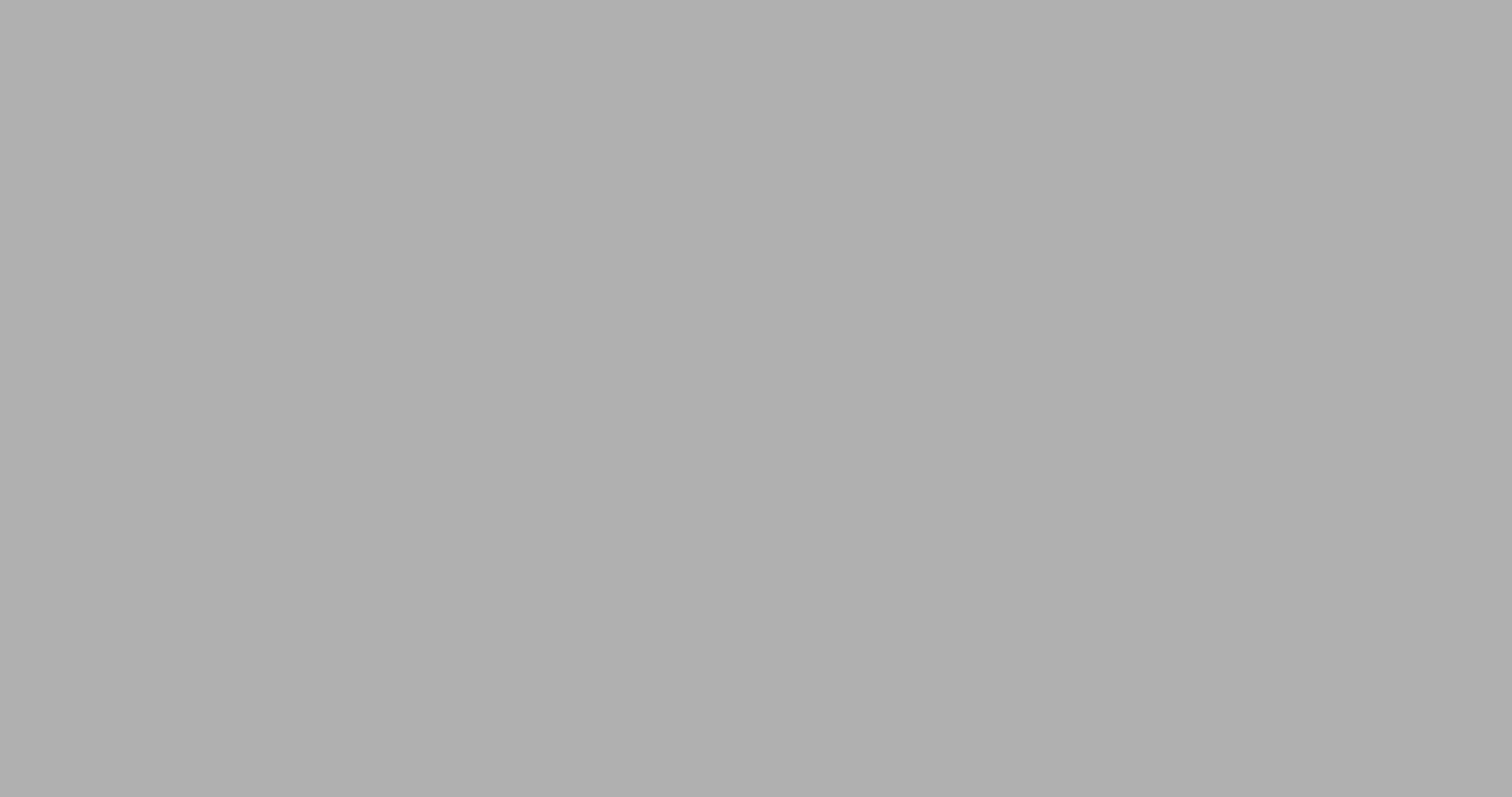 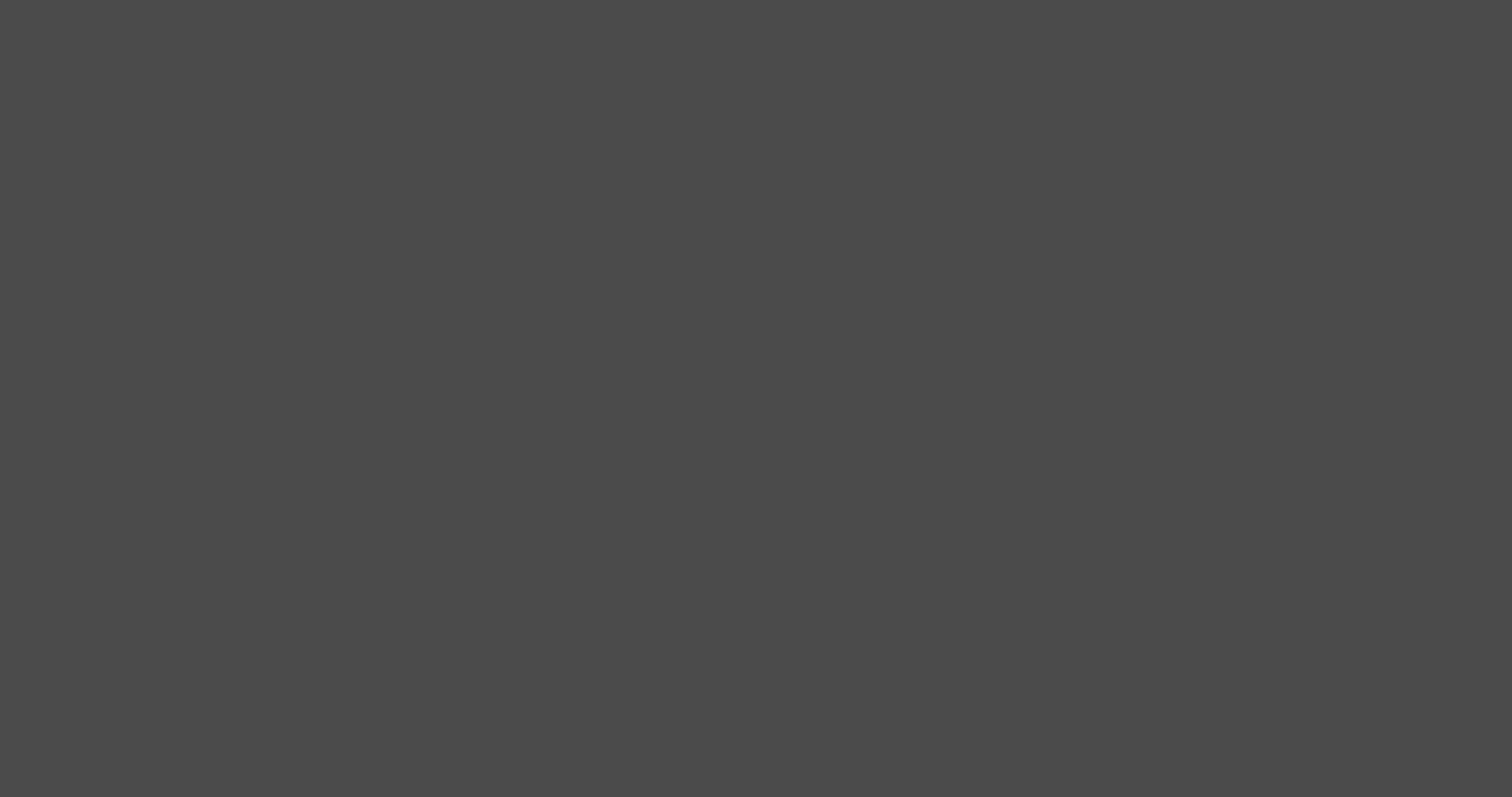