The Warwick Buildings on site

The strip out work of The Warwick Buildings has begun in Kensington Village. 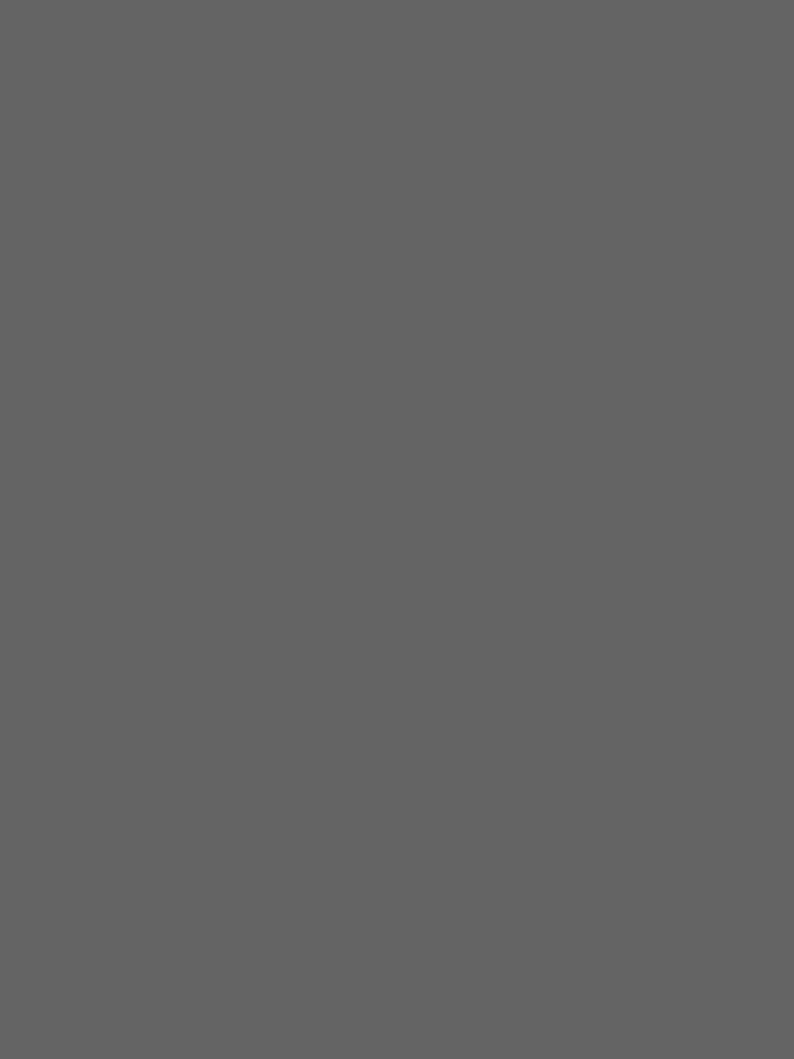 On Warwick the soft strip has recently been carried out in preparation for the enabling works to take place. During this time, we have been working closely with the contractor on site dealing with issues with the existing building fabric exposed by the strip out works.

Works have started to remove the existing spine walls to create a more open plan office floor plate beginning with the parapet, with labourers dismantling brick by brick. 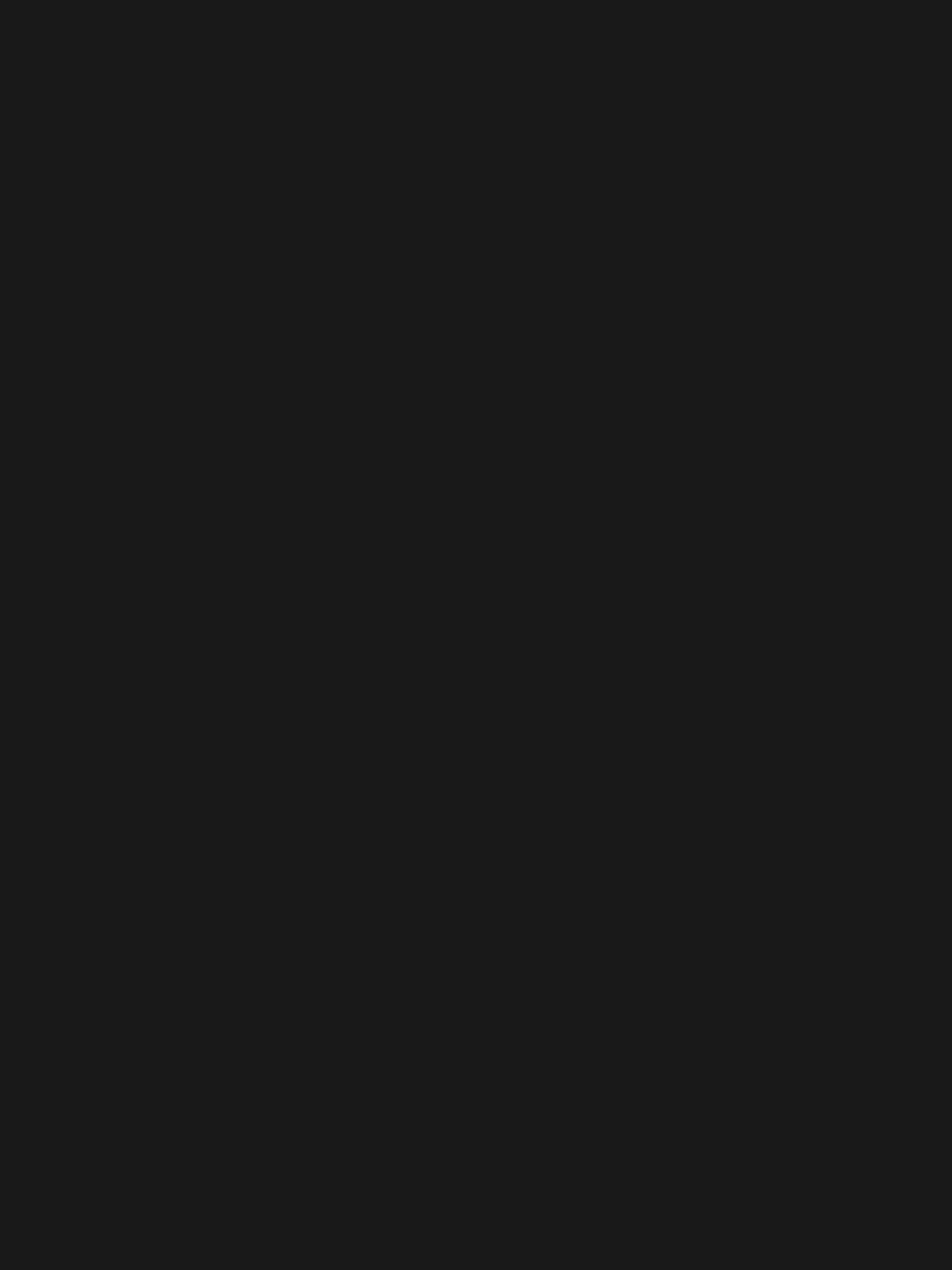 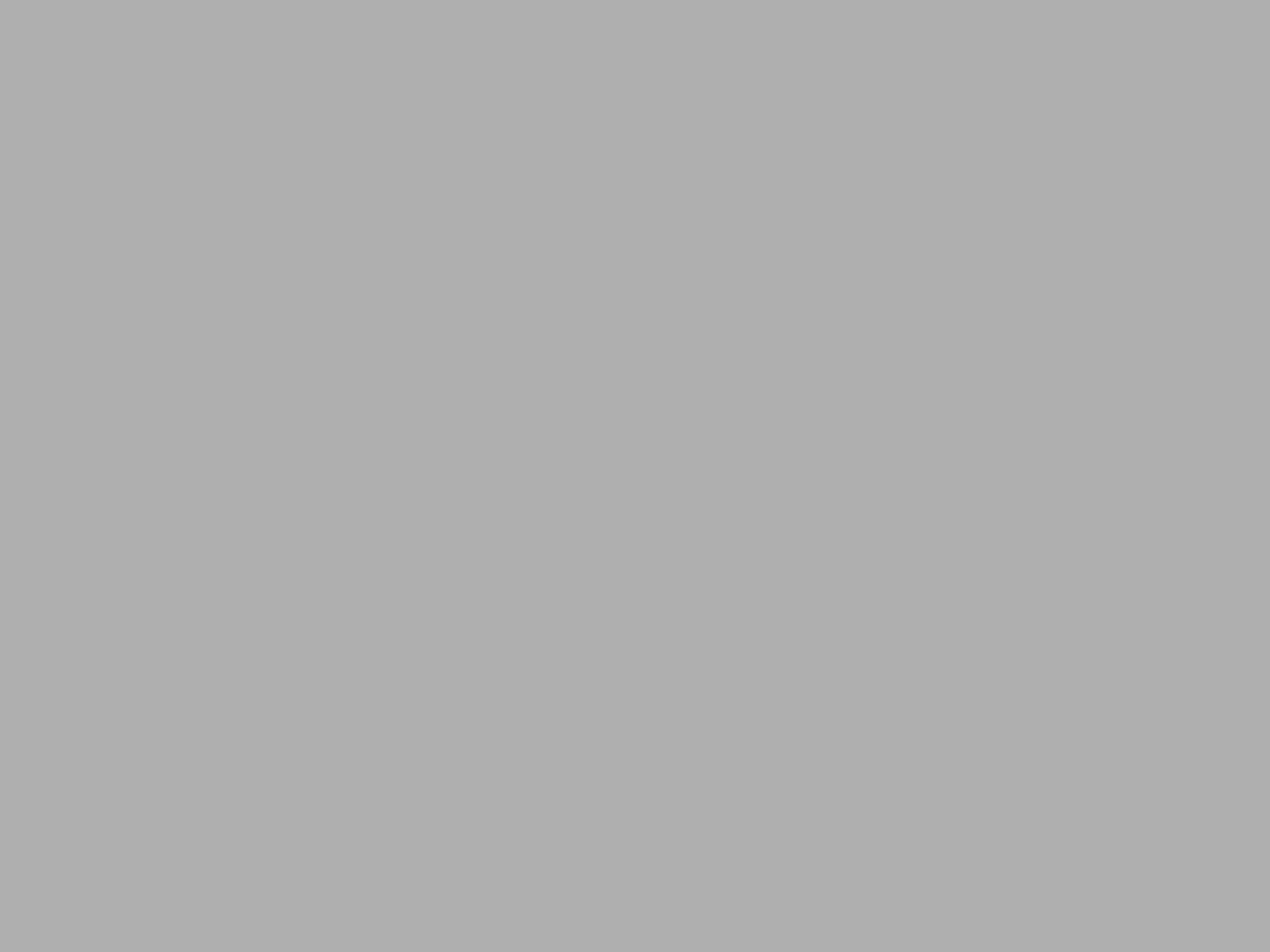 The raised access floor was proposed to be re-used, but unfortunately the poor condition of the tiles made this unviable

In the coming weeks, new piles will be installed, these will support the structure required for the new rooftop pavilion. 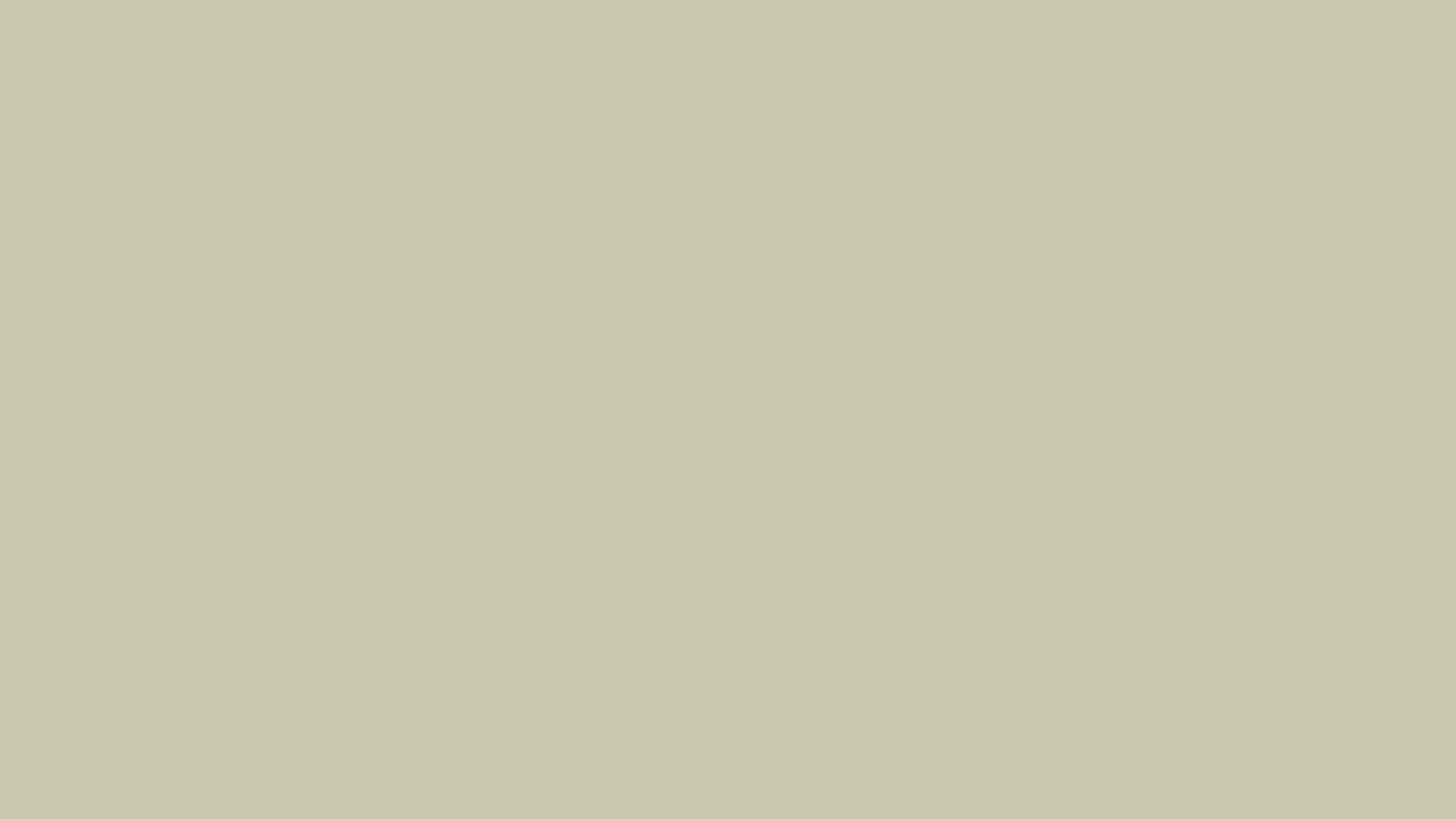 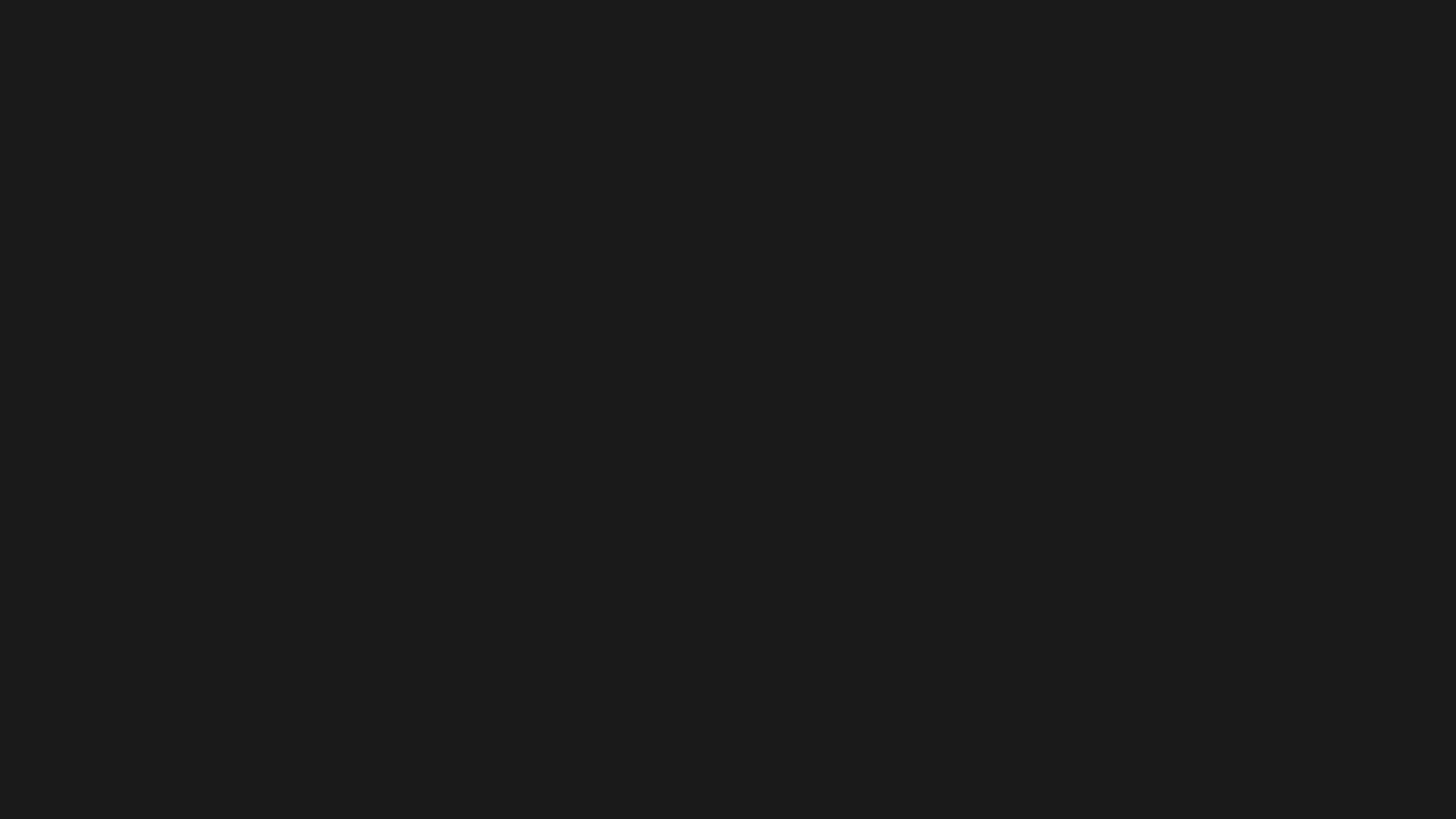 “It has been an exciting and rewarding experience working with a historically significant local landmark building. It has been tricky trying to balance the requirements of a modern office building while sensitively working with the existing fabric of a Victorian furniture depository and attempting to approach the refurbishment as sustainably as possible. - Laura Keating” 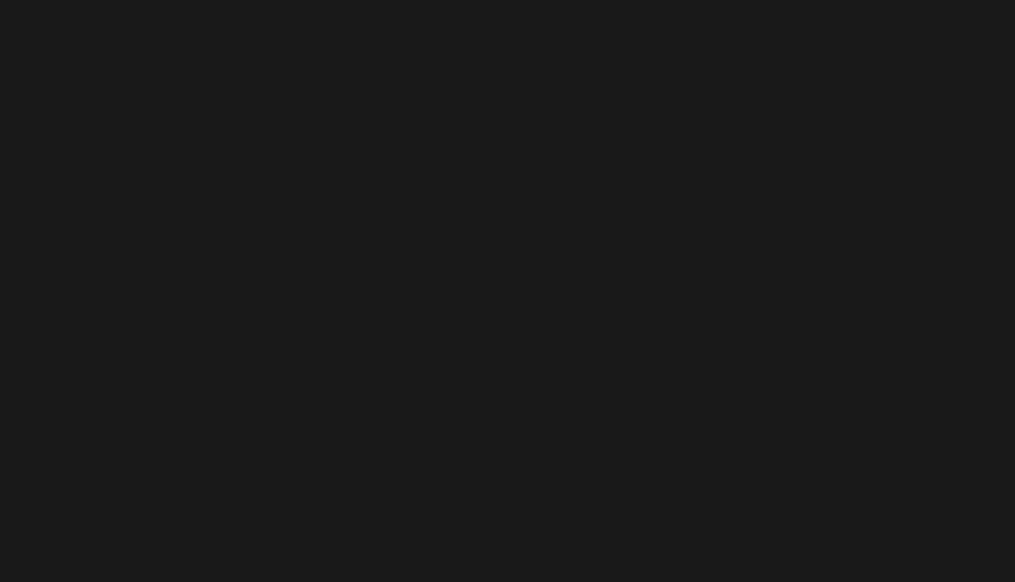 The Warwick Building is a much-loved local landmark, originally built as a Victorian furniture depository, which is used today as a commercial office building. the project is part of Kensington Village, a collection of seven buildings which provides a secure office working campus environment. The building known today as the Warwick Building was originally constructed as part of the ‘New Pantechnicon’ building in 1892, designed by Alfred M Ridge for the use of William Whiteley to house the goods for his department store in Bayswater. 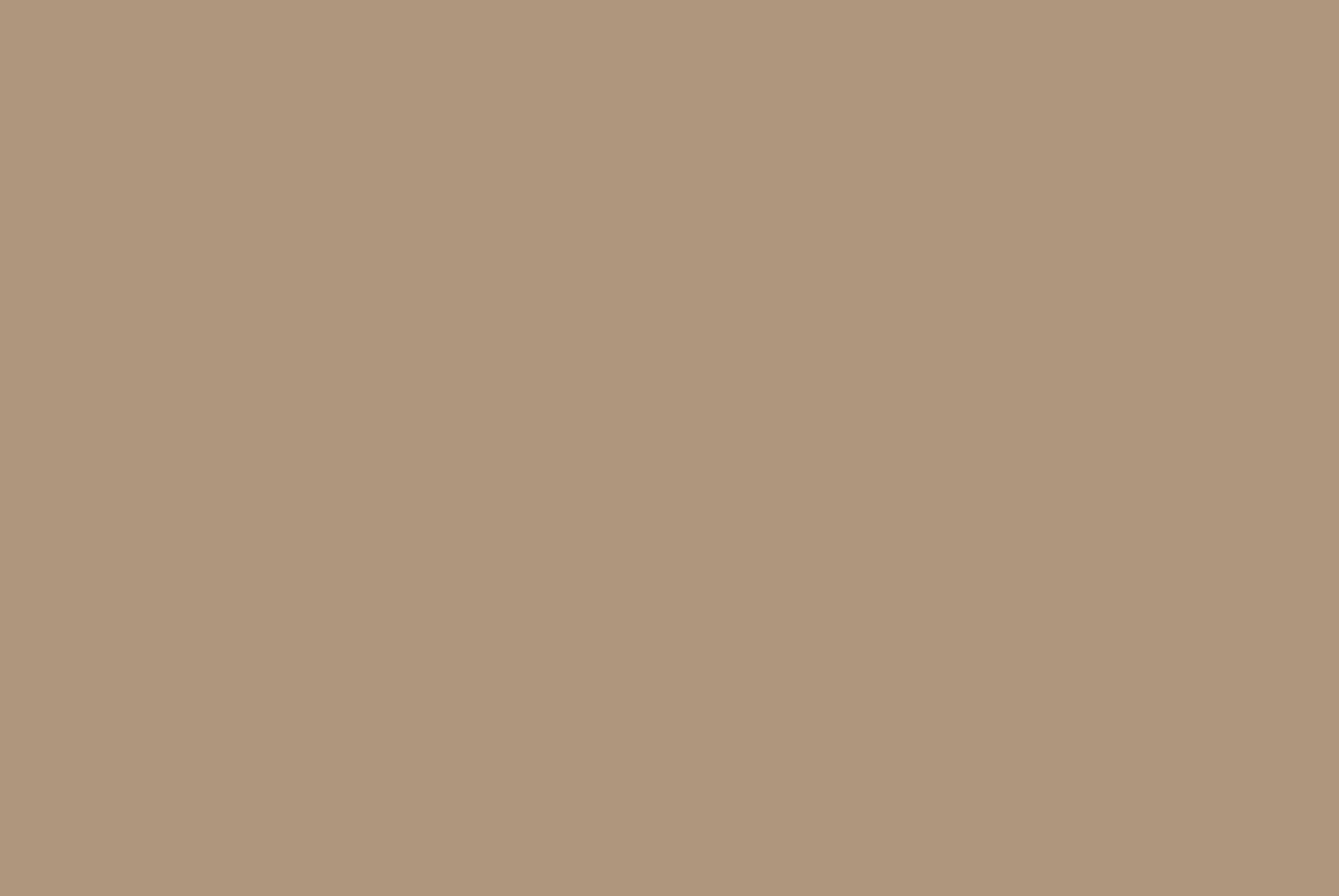 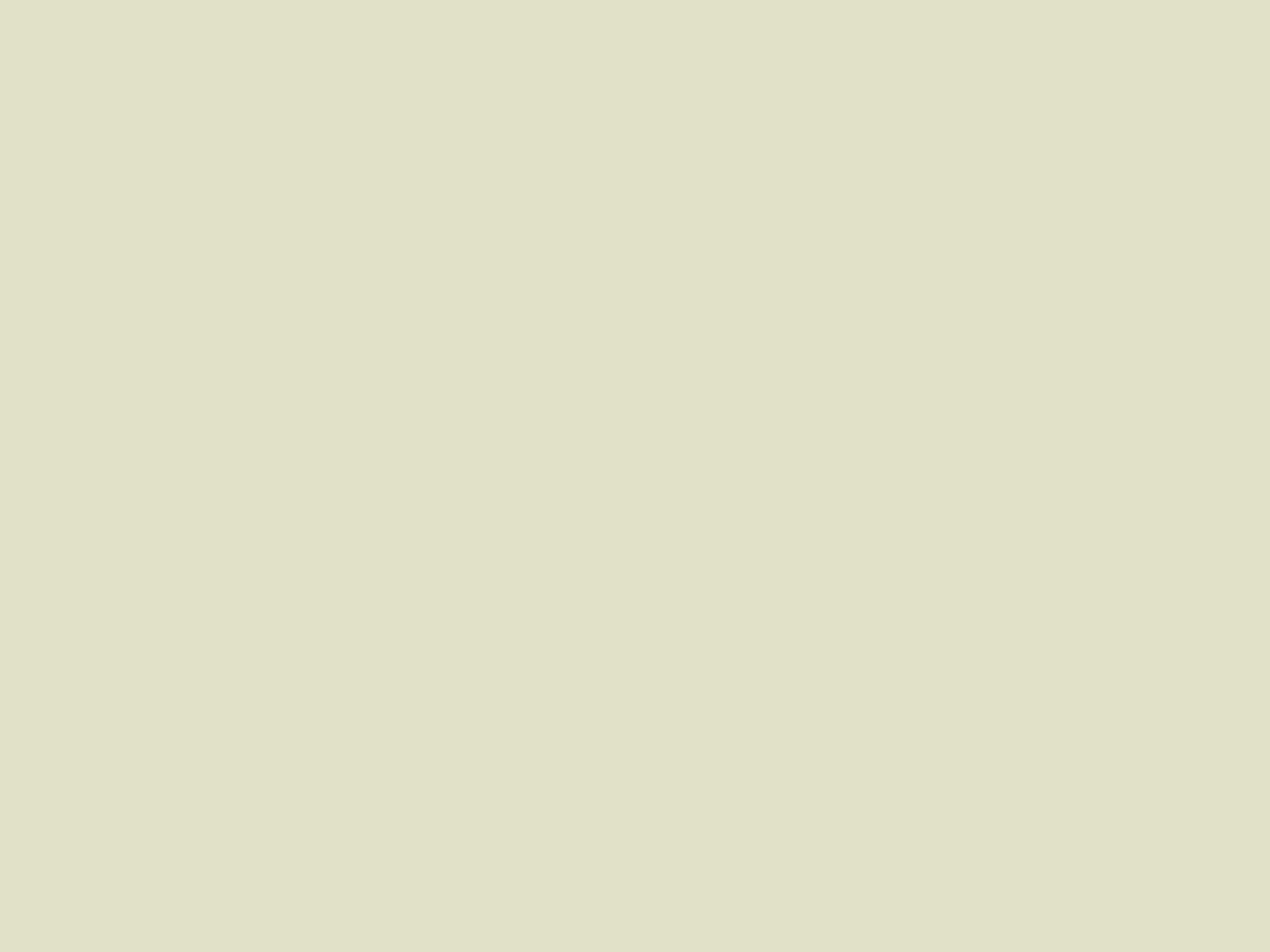 Proposed reception of the building

The existing building boasts impressive Victorian architectural features, with the East and South facades having a prominence in the townscape and appear to have been designed as the principal ‘‘outward’’ facing sides of the building. This is articulated in the architecture, which offers intricate compositions in yellow London Stock and terracotta brickwork. 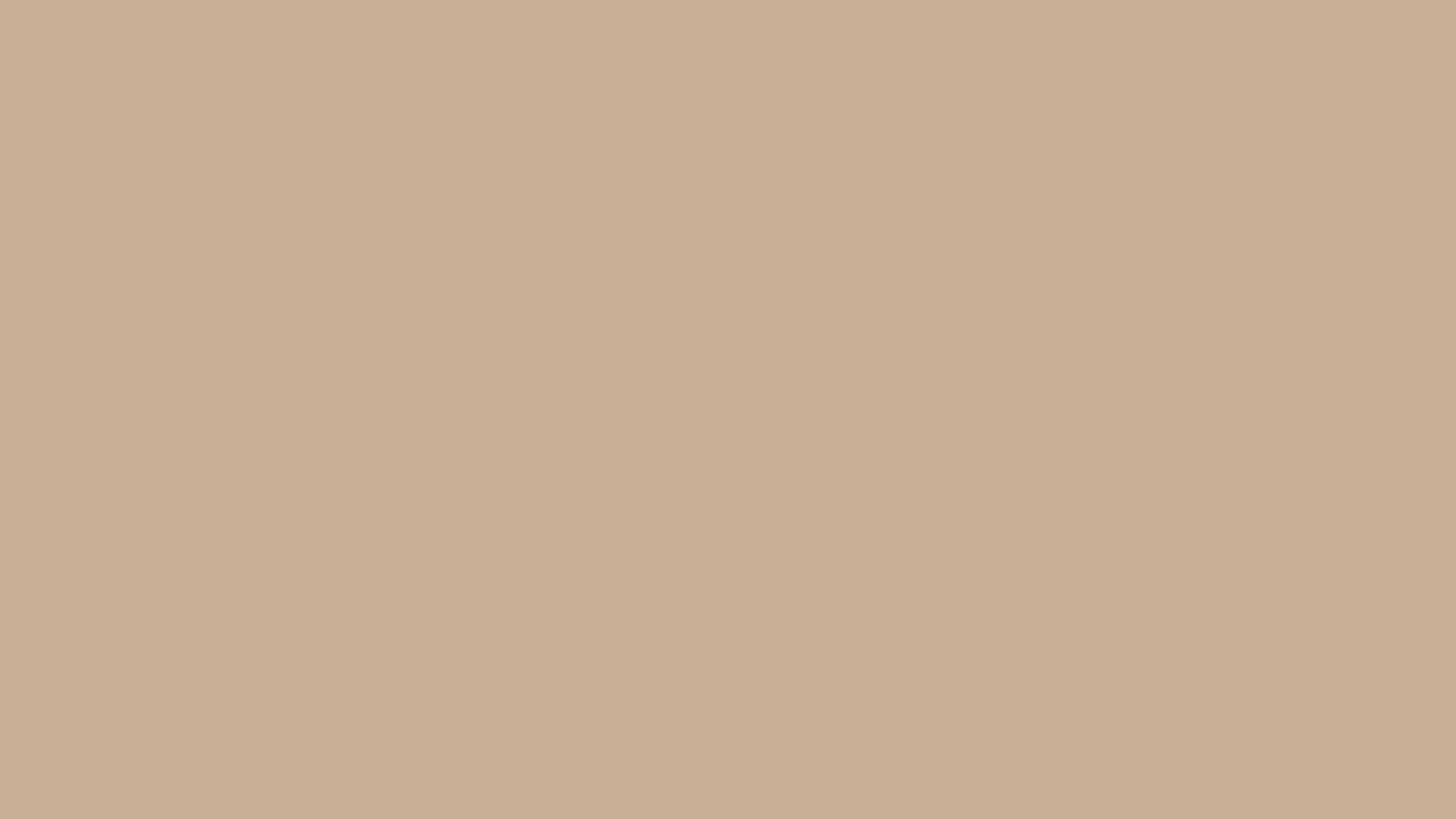 As it has now become vacant, the owners have been presented with the opportunity to make some necessary improvements. The aim of the project is to refurbish this historically significant building to meet the demands of the modern office occupier, make significant upgrades to the environmental credentials of the building, including targeting a BREEAM rating of excellent, whilst providing a welcoming main entrance with level access. We are removing an obsolete plant at roof level and erecting a single-storey rooftop addition with office accommodation, external amenity space and modern plant equipment. We are encouraging more sustainable modes of transport by reducing car parking on site and installing facilities for active travel and electric car charging points.